A BA second-year girl student from a village in the Jalalabad police station area is a student of Swami Shukdevanand Postgraduate College, run by Mumukshu Ashram of Chinmayanand. 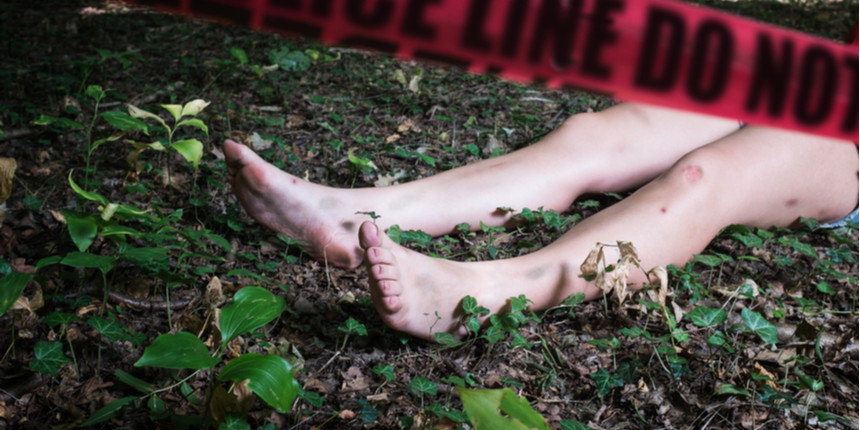 SHAHJAHANPUR: A girl was found lying severely burnt along a national highway in Shahjahanpur district in Uttar Pradesh, police said on Tuesday. It was not immediately known how the girl -- a BA second-year student of a college run by a trust of former union minister Swami Chinmayanand -- suffered burns and with no clothes on the body ended up on the roadside, the police said, adding that she was not in a state to record her statement.

According to Superintendent of Police S Anand, the student suffered 60 per cent burns and has been referred to a hospital in Lucknow for better treatment. The girl had come to attend her classes accompanied by her father on Monday. As she did not come out after the classes, her father started looking for her. He was later informed that she has been found lying along the Lucknow-Bareilly National Highway naked and with severe burns and that she was being taken to a hospital by the police.

The girl from a village in the Jalalabad police station area is a student of Swami Shukdevanand Postgraduate College, run by Mumukshu Ashram of Chinmayanand. The girl's father said that he used to bring his daughter to the college once in a week or fortnight and used to wait outside till classes ended. In a separate incident in the district, the body of a five-year-old girl was recovered while her seven-year-old cousin sister was found injured in the Kanth police station area here. They had been missing since Monday evening after they had gone to a tubewell outside the village for taking bath, Anand said.

As their family members and other villagers searched for them, the body of one of them was found in an agricultural field outside the village, while the other was found lying injured in neighbouring Fazilpur village, the SP added. 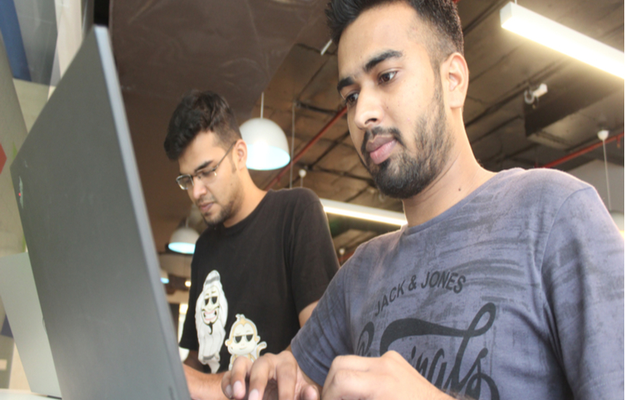 IT sector continues to see sequential growth in hiring in January: Report