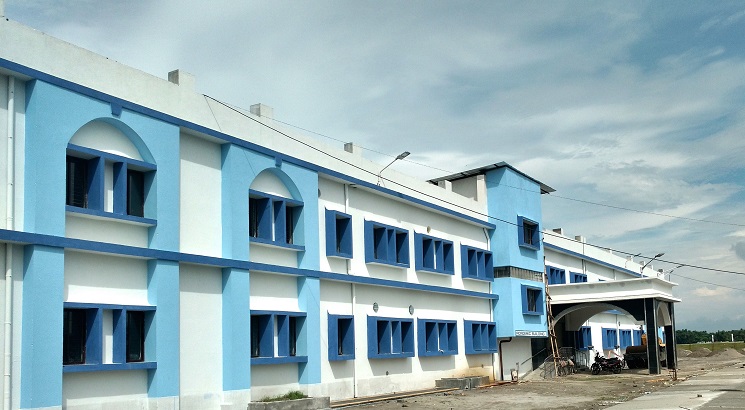 NEW DELHI, OCTOBER 29: If things go as per plan, medical college at Cooch Behar will start functioning from next academic session. The West Bengal health department has been successful in creating infrastructure for the college and has also recruited over 40 faculty members for various posts.

The construction for the government medical college’s academic and administrative buildings near Cooch Behar Panchanan Burma University has been started.

The health department has also finalised an existing youth hostel, a three storey building, which will be temporarily used to run the administrative department and conduct classes till the permanent structure comes up.

Reportedly, Sumit Ganguly, Chief Medical Officer (CMO), Cooch Behar informed that the recruitment of faculty members has already started and as many as 43 have joined in different posts to work as faculties in the government medical college.

A Medical Council of India (MCI) inspection team is likely to visit the site for inspection within a month to check the state of affairs and ongoing progress, following which the Council will give the approval to run classes.