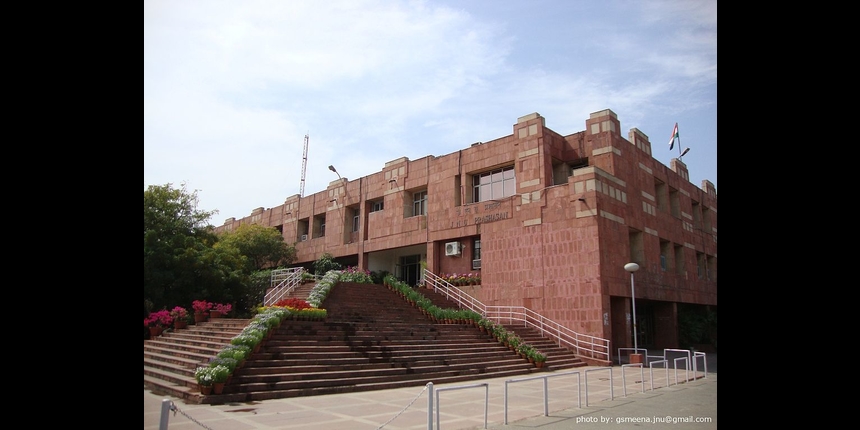 NEW DELHI: A Delhi court has dismissed a plea filed by Professor Sucharita Sen, who suffered injuries during an attack allegedly by masked people inside the Jawaharlal Nehru University campus on January 5, seeking registration of an FIR in the matter, saying a case has already been lodged.

The court passed the order after a status report was filed by the police, which informed that an FIR was registered for the said violent act of the mob which gathered at Periyar Hostel, JNU. After going through the report, the court said,

“Hence, I am satisfied that no directions are required for registering separate FIR on the complaint made by the complainant,” Chief Metropolitan Magistrate Pawan Singh Rajawat said in the order passed on Wednesday, while dismissing the application.

The judge, however, directed the DCP of crime branch to file a status report of the investigation of FIR which has been registered in this regard by December 19.

According to the complaint, Sen, along with students and other teacher, was holding a meeting at Tea Point on January 5 and at about 6-6:30 pm, it was learnt that a mob armed with deadly weapons has gathered at Periyar Hostel.

The mob reached the meeting venue and started pelting stones and beating students and teachers in which the complainant also suffered injuries. The complaint had sought registration of a separate FIR in the matter.