The Bihar Public Service Commission has postponed the Bihar Judicial Services Main exam as well as the project manager prelims exam due to the rise in COVID-19 cases. 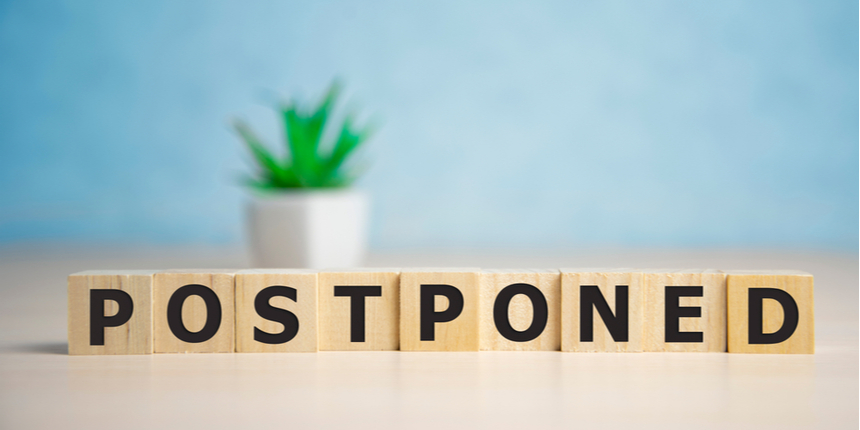 NEW DELHI: The Bihar Public Service Commission has postponed the 31st Bihar Judicial Services Mains Examination as well as the Project Manager preliminary exam due to the surge in COVID-19 cases. The new dates for both the exams will be announced soon. The decision to postpone the exam was taken by the Bihar Public Service Commission after a meeting with the crisis management group.

The 31st Bihar Judicial Services Mains Examination was scheduled to take place on April 8, while the prelims exam for project manager was to be held on April 11. Earlier, the students had also demanded the postponement of the exam. In the report published in the Hindustan, in Patna alone, there were 359 COVID-19 positive cases, according to official data released on April 3. 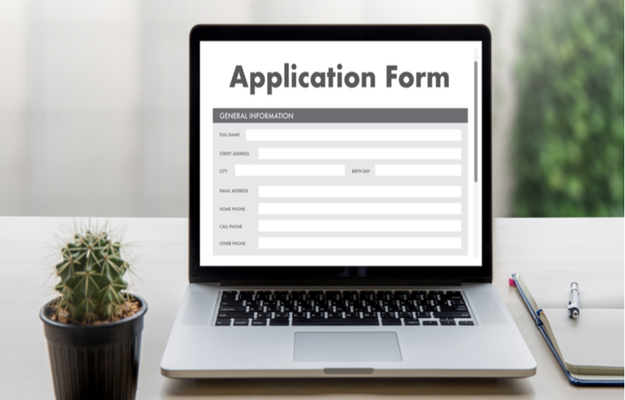 Your Bihar Judicial Service Examination brochure has been successfully mailed to your registered email id “”.