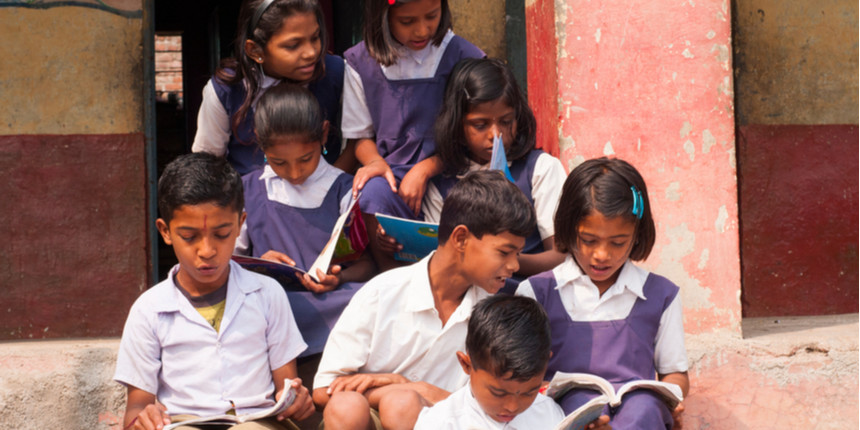 KOLKATA: Reading and counting abilities of children in West Bengal have significantly reduced due to the impacts of the COVID-19 pandemic, according to a new survey carried out across several districts of the state.

The survey was conducted among 11,189 children across 17 districts of the state in December 2021. The report was launched virtually by Nobel laureate Abhijit Vinayak Banerjee on Wednesday evening. According to the survey, the percentage of children in Class 2 who can at least read words has declined to 53 per cent in 2021 from 66.2 per cent in 2018, and 54.8 per cent in 2014.

Banerjee, who heads the Global Advisory Committee formed by the West Bengal government to combat the Covid situation, had Wednesday said that lockdowns have impeded the basic learning of students, and schools in the state should now reopen as soon as possible. "All school campuses in Bengal should be opened as early as possible as the COVID-19 situation has improved and everyone is in its favour," the economist said.

Dr Abhijit Choudhury of the Liver Foundation, added: "In 2020, COVID-19 devastated the world. Almost two years later, it has become imperative to assess the academic and learning loss for children.” 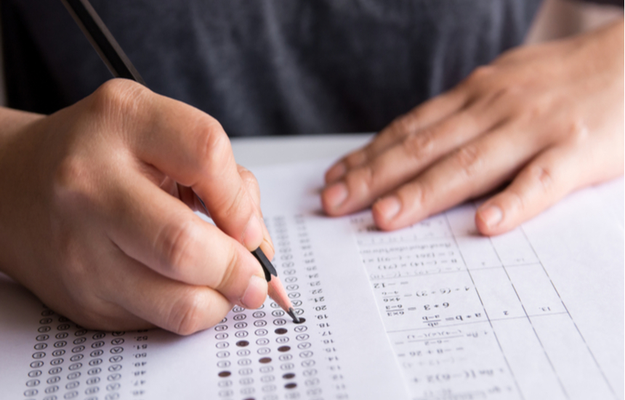