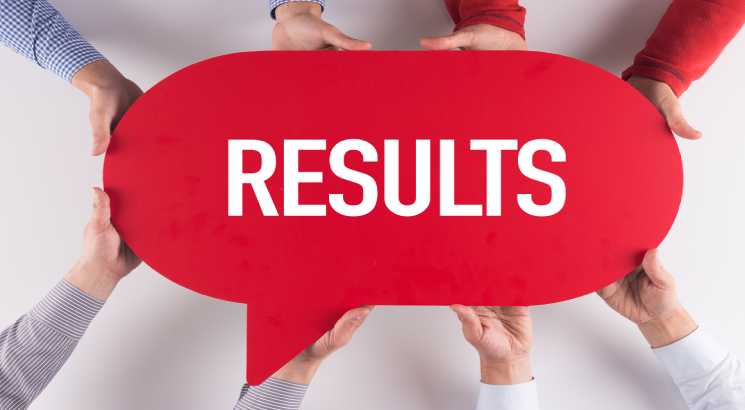 NEW DELHI, NOVEMBER 28, 2018: Council for Scientific and Industrial Research (CSIR) will soon announce the result CSIR UGC NET 2018 for June session. The CSIR NET result will be released in portable document format (PDF) and will reflect the roll numbers and ranks of the qualified candidates. To check the qualifying status, candidates have to download the CSIR NET result and search for their respective roll number. The marks obtained by candidates will be also released by the examination authority after few weeks from the result declaration. For CSIR UGC NET result mark sheet, candidates have to enter their roll number and date of birth in the provided login window.

The result will be declared for only those candidates who will secure the prescribed qualifying marks as per the caste category. Moreover, the candidates with high scores and ranks will only be awarded Junior Research Fellowships (JRF) and Lecturer (LS) in the respective science and technology subjects.

CSIR UGC NET exam is conducted twice a year and candidates can appear in any of the two sessions if they meet the prescribed eligibility criteria in terms of age and educational qualification. The CSIR UGC NET of June session was held on June 17 and December session is scheduled for December 16.