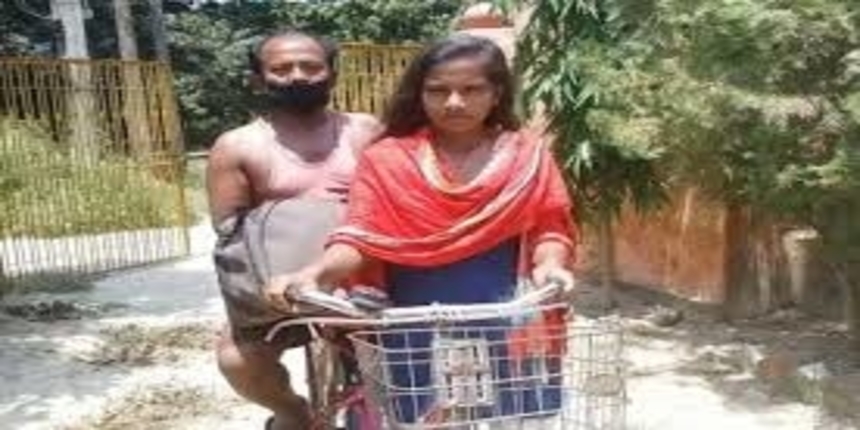 Darbhanga: "Cycle girl" Jyoti Kumari, who had pedalled all the way from Gurugram to Bihar with her father seated on the carrier during the nationwide lockdown, found herself in the limelight again on Monday when she interacted with Prime Minister Narendra Modi as a recipient of the "Pradhanmantri Bal Puraskar".

The 16-year-old was among 32 children from across the country who reached their respective National Informatics Centre offices and interacted with the Prime Minister via video conferencing.

The girl's father, a former e-rickshaw driver who was left out of work following a debilitating accident, mother and officials of the local administration were present on the occasion. Modi lauded the children for their respective acts of courage and determination and urged them to study and, in particular, draw inspiration from biographies of great men and women.

"It is a matter of pride for Darbhanga that Jyoti, who has already been made the brand ambassador by the state government for its drive against drugs, has been conferred with yet another honour," Darbhanga District Magistrate S M Thyagarajan said on the occasion.

The girl had gone to Gurugram, along with her mother, upon learning about her father's accident. Her mother, an Anganwadi worker, returned to tend to her job and other children while Jyoti stayed back to nurse her father.

The lockdown made matters worse and the landlord began to put pressure on her father to pay up the rent, outstanding since the period the mishap left him out of work, or vacate the premises. The girl suggested that they return home and when the father expressed his scepticism given the fact that Darbhanga was 1200 km away and no mode of public transport was available, she persuaded him to borrow some money and purchase a second-hand cycle.

Recounting her experience upon reaching home, the girl had said she completed the 1200 km long journey in eight days, cycling 50 to 60 kilometres every day. A part of the distance was covered by hitching rides on trucks etc. as drivers seemed to be moved by the girl's grit in the face of adversity. 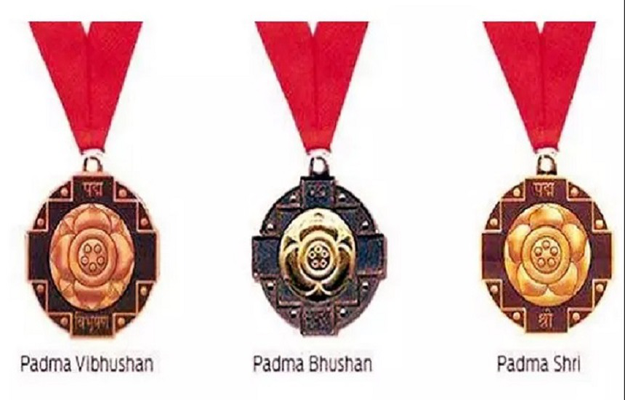