The minister pointed out that the recently released findings of the NAS 2021 showed Delhi to be lagging behind the national average in all subjects. 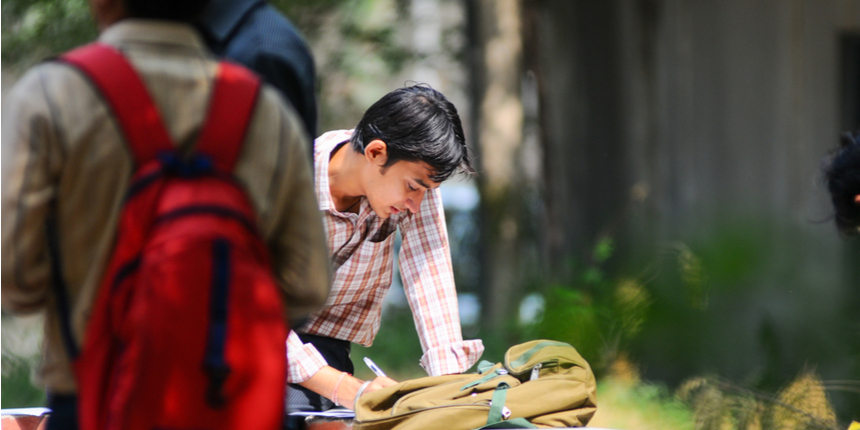 New Delhi: Union Minister of State for Education Annapurna Devi on Friday accused the Delhi government of doing less work and more publicity in the field of education. The minister said the National Achievement Survey (NAS ) is not a high-stake exam, but it was matter of great satisfaction that it has induced competency-based teaching-learning process in the country.

The comments by the MoS came after Delhi Deputy Chief Minister Manish Sisodia said the NAS was shifting along the same lines of the traditional examination process where getting high scores has become the priority of state education departments.

Sisodia made the comments at the National Education Minister’s Conference in Gujarat which concluded on Thursday. "The problem of the Delhi government is that it does less work and more publicity, especially in the field of education. Self-indulgence is an incurable disease from which it is afflicted. Dust is on their face and mirror is being blamed," Devi tweeted in Hindi.

The minister pointed out that the recently released findings of the NAS 2021 showed Delhi to be lagging behind the national average in all subjects at the primary level and that the performance has come down as compared to the NAS 2017 results.

"NAS is not an exam or a test. It is a survey to arrive at the Granth of the educational system. All children don't take this survey. Out of approximately eight to 10 crore in classes 3, 5, 8, 10, only 34 lakh were randomly sampled. The test is scientifically designed and items of questions are based on learning outcomes. No advance preparation can be done for this survey as this is not content-based or rote-based.

"It is not an examination of the individual student but the evaluation of the process of transaction of education at the district, state and national level. A scientifically worked out sample size cannot be trained to have temporary achievement enhancement and therefore in the present form, NAS cannot change into a high-stake examination," she added. 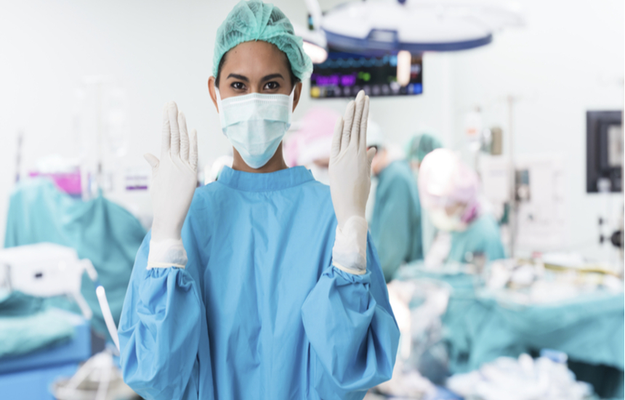