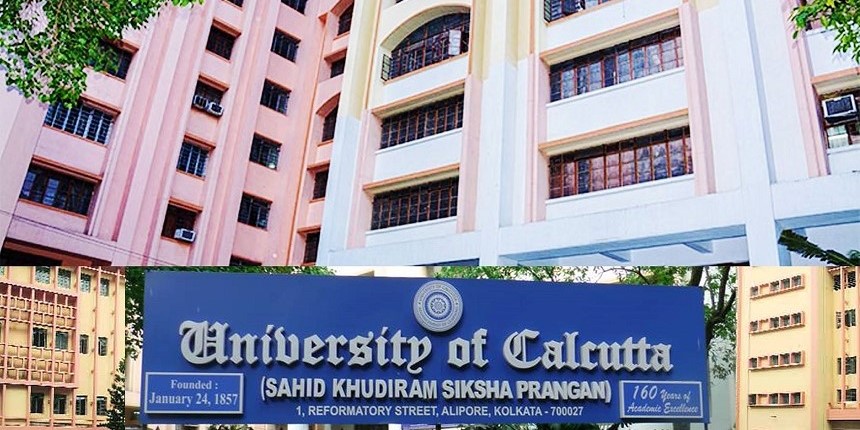 Kolkata: Calcutta University Friday announced all upcoming semester exams will be held offline, refusing to buckle to demands by a section of agitating undergraduate students who want online tests which were the norm during the two years when Covid-19 pandemic raged through the country.

"Today Calcutta University Syndicate members unanimously accepted the recommendations of the members of all Faculty Councils ,the chairpersons of all Undergraduate Boards of Studies and opinions of most of the Principals to conduct the upcoming even semester examinations in offline mode," she said in an official statement.

On the claims by students, that with in-person classes at campus having taken place only in past two months resulting in gaps in their tutorials, the VC said in her statement "Syndicate took the decision and also decided that all the Principals of affiliated colleges will be well- advised to take steps to arrange special classes to complete courses immediately according to the syllabi, if not already done."

After two panels of the university recommended holding the semester exams in both undergraduate and post-graduate levels on offline mode, the university sought the opinion of affiliated college principals on the issue and an overwhelming majority advocated for in-campus tests. Educationist Pabitrra Sarkar, indologist and academic Nrisinga Prasad Bhaduri and others described "online exams as no exam at all and said for the sake of their career, the students should give up the unjust demand."

"With dip in Covid cases and offline classes having begun, there is no reason why the higher educational institutions should give in to such unfair demands by a section of students," Bhaduri said earlier. 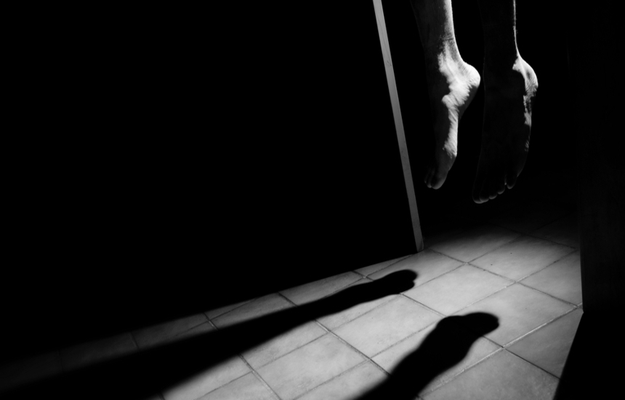