Delhi govt looks at converting temporary posts into permanent ones 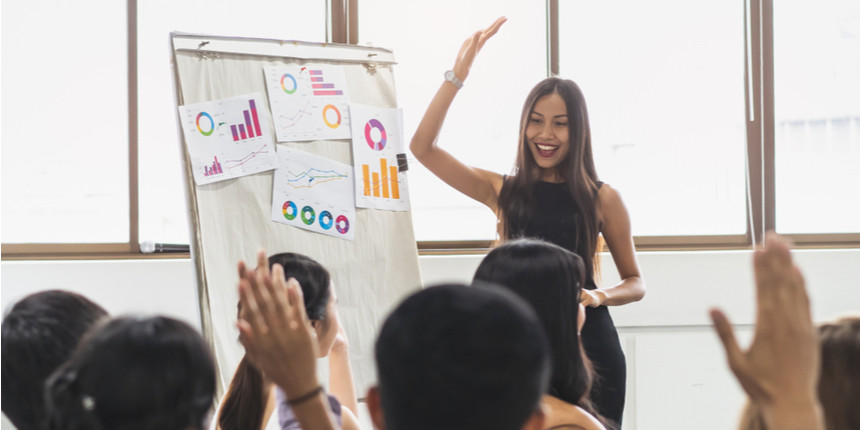 New Delhi: The Delhi government has asked all its departments to provide details of temporary posts under their jurisdiction, which can be converted into permanent ones, taking into account the nature of work.

The AAP government’s finance department has issued a circular to principal secretaries and secretaries, and asked them to submit a proposal of their departments concerned in this regard.

According to the circular, the temporary posts, which were in existence for more than three years, will be considered for conversion to permanent ones.

Meanwhile, the services department of the Delhi government has also written to the head of departments on the issue of extending engagements of contractual staff.

In a letter, the department said Lt Governor Anil Baijal has directed that before extension of contractual engagements, the departments should also provide information on whether efforts were made to fill up the posts on regular basis.