School reopening: Several private schools in Delhi are demanding reopening of schools and resumption of physical classes for Classes 6 to 8 by September 24. 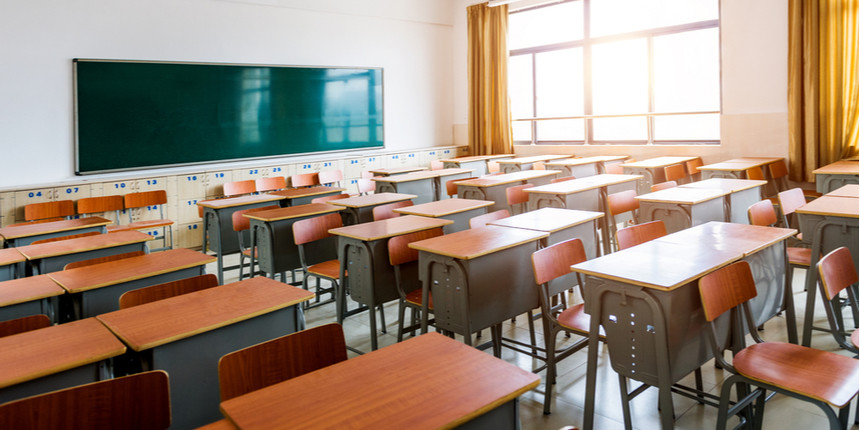 NEW DELHI: Delhi private schools are urging school reopening and offline classes for Classes 6 to 8, as per a Business Standard report.

The Delhi State Public Schools Management Association (DSPSMA) said that it will stage a protest outside the residence of the Delhi Chief Minister Arvind Kejriwal if schools are not reopened by September 24 for these classes, according to the report.

According to the report, RC Jain, president, DSPSMA said: "The schools have reopened for classes 9 to 12 and there have been no complaints so far. The attendance in private schools will improve further if they start providing bus services which all of them are not doing at present.”

Jain added to the statement asking what is the harm in reopening schools. He said they will protest outside the CM’s residence if a decision is not taken regarding the matter before September 24.

With a recurrent dip in COVID-19 cases, the Delhi government had announced in August, the reopening of schools for Classes 9 to 12, colleges and universities from September 1 with 50 percent attendance.

Delhi Deputy CM Manish Sisodia announced the news on social media and said that no student would be forced to attend the offline classes and those students who do will have to get their parents’ consent.

According to the guidelines issued by the Delhi Disaster Management Authority (DDMA), the school and colleges officials will have to ensure COVID-19 protocols are followed and also ensure safety measures while reopening like thermal screening; sanitisation of premises, and more.

The DDMA will take a decision on further reopening of schools in the coming week.

Recently, the Delhi government concluded admissions for the Delhi Schools of Specialised Excellence (SoSEs). Of 26,687 students who registered for the four types of SoSEs - science, technology, engineering and mathematics (STEM); humanities; performing and visual arts; and high-end 21st century skills, around 2,794 students have qualified for admission. 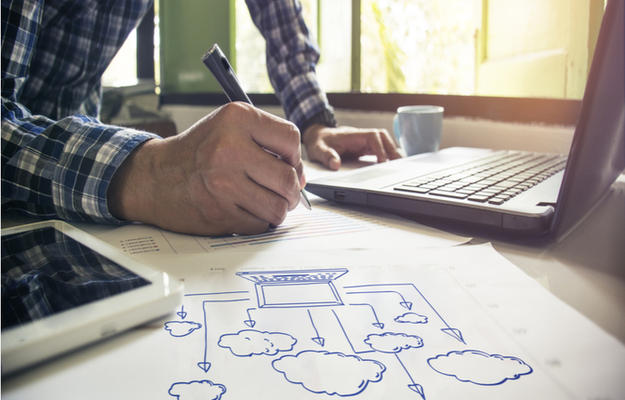 Engineer’s Day 2021: How IITs are celebrating the day, other details