Ramjas College: The brawl took place after students having affiliation with the SFI edited a caste-based slogan painted by ABVP supporters on a wall. 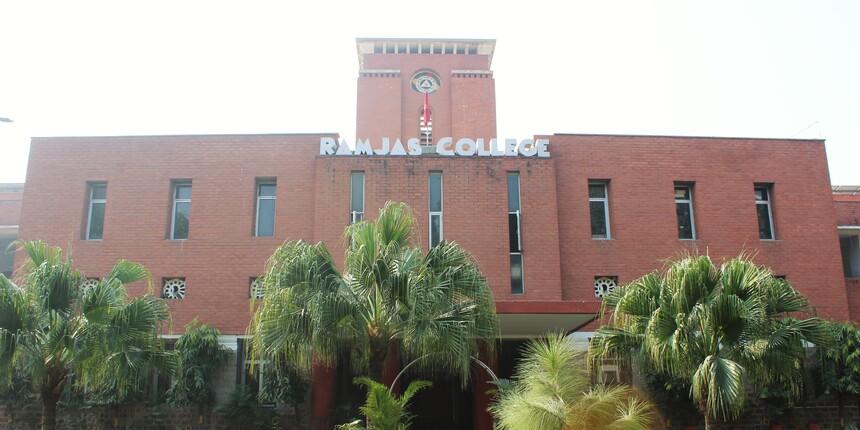 New Delhi: A few students suffered minor injuries in a "brawl" between two groups on the Ramjas college campus here on Tuesday, police said. Complaints have been received from both the groups, alleging excesses by the other group, a senior police officer said, adding that legal action is being initiated in the matter.

The officer said the brawl took place at around 3 pm between two groups of students and two-three students from both sides suffered minor injuries. The officer said reportedly, one group of students having affiliation with the Students' Federation of India (SFI) edited a caste-based slogan painted by Akhil Bharatiya Vidyarthi Parishad (ABVP) supporters on a wall and changed it to another caste-based slogan.

Earlier in the day, the SFI voiced concern over student safety in campus spaces and condemned the hooliganism demonstrated in Ramjas college. It said three SFI activists were "verbally and physically" abused by some people following an argument.

"SFI Delhi condemns the lack of student safety in campus spaces and also the hooliganism demonstrated in Ramjas college. We demand immediate and stringent action upon the perpetrators," the Left-affiliated students' body said in a statement.

Also read | How state engineering colleges are updating their BTech with internships, training

It alleged that the college guards also refused to act and kept standing as mere spectators. "The attackers, who are suspected to be not bona fide students of Ramjas, were given free entry into the campus and were allowed to leave through the college gate after beating up the final-year undergraduate students, with no consequences," the statement added. 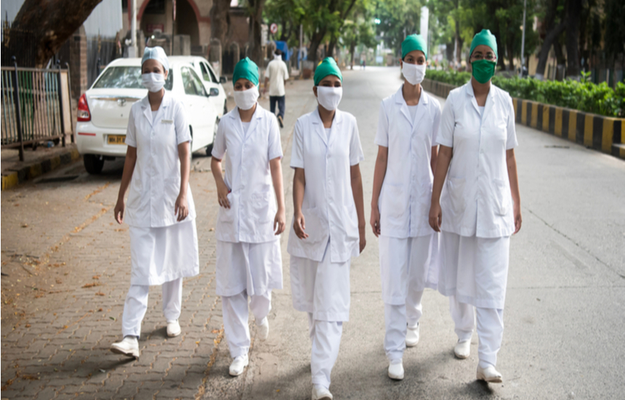 Your Ramjas College, Delhi brochure has been successfully mailed to your registered email id “”.