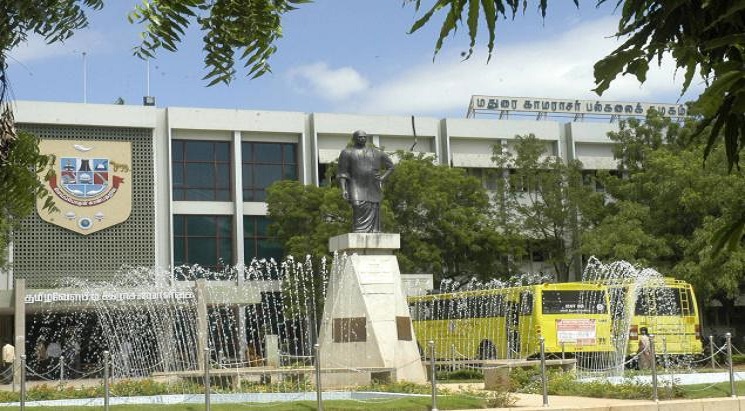 NEW DELHI, JUNE 19: Following the Madras High Court canceling the appointment of the Madurai Kamaraj University (MKU) Vice-Chancellor last week, political parties in Tamil Nadu have started demanding his removal. The HC set aside the appointment of Dr. P P Chellathurai observing that proper search was not done before finalising his name for the post.

Last year Governor in his capacity as the Chancellor of state universities appointed Chellathurai as the VC. The High Court bench comprising Chief Justice Indira Banerjee and Justice M Sundar delivered the judgment on petitions by M Lionel Antony Raj and from social activist 'Traffic' Ramaswamy challenging the appointment.

The HC has ordered for the formation of a new search committee to select a new candidate for the post of VC, it has also set a three-month deadline to complete the process.

M K Stalin, working President of DMK has requested the Governor Banwarilal Purohit to dismiss Chellathurai from the post of VC as his appointment has been canceled by the High Court.

The HC Bench observed that out of three members of the search committee, two members said that there was virtually no discussion, deliberation, consultation, much less consensus with regard to the three names that were ultimately recommended to the Chancellor.

"It is also the case of these two members that one name (who was ultimately appointed Vice-Chancellor of MKU) was thrust upon them and included in the panel without heeding to their objections and on the teeth of their objections/ protestations," it said.

P P Chellathurai was appointed last year as he brought decades of administrative experience and served at various positions in the university for over a decade.