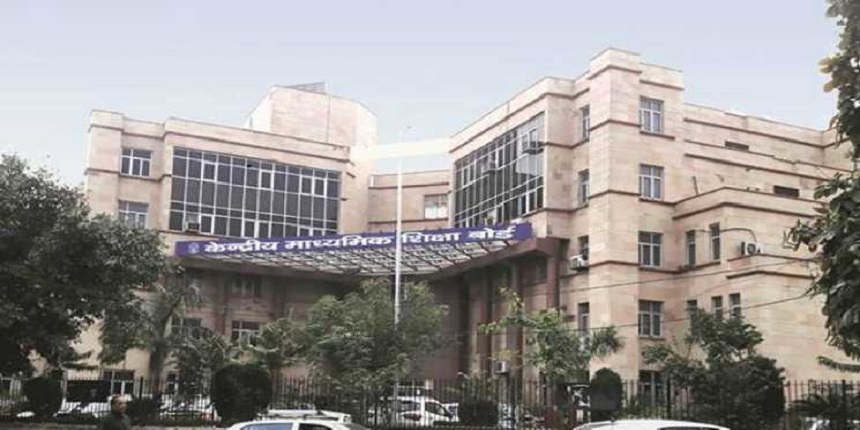 NEW DELHI: The problem for Delhi Public School (DPS) East in Ahmedabad seems to be far from getting over. Based on the response of the Gujarat government, the Central Board of Secondary Education (CBSE) has threatened to withdraw the school's affiliation to the board. On Saturday, it issued a "show-cause notice" to the school why the board shouldn't take that action.

Earlier, in the week, the CBSE had sought a report from the Gujarat government after controversy erupted over the school leasing land to Nithyananda Swami Ashram.

The CBSE's notice alleges "forgery" and "criminal misrepresentation of fact" by the school and asks why its affiliation should not be withdrawn.

The school has been directed to send the reply to within seven days.

Earlier on Friday, Gujarat primary education department conducted an investigation into the functioning of the school and it found alleged forgery and criminal misrepresentation of facts on part of the DPS East school management. Following this, the state department recommended action against the school, including withdrawal of affiliation, to the CBSE.

As per the CBSE, during the investigation, it was found that the school is functioning and has managed to get affiliation without ever being issued “No Objection Certificate” by the State Government and the school has submitted a forged document.

The row erupted after it was found that DPS Maninagar, Mehmdabad Road, Ahmedabad has leased out its land to Swami Nithyananda Ashram without its permission. CBSE asked the Directorate of Schools, State Education Department, Gujarat, to inquire into the matter.