DU 2020 third cut off to be out today; check details here 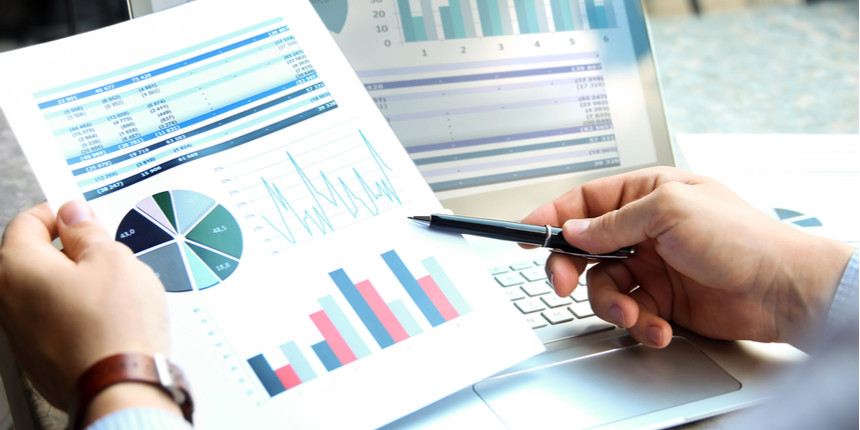 NEW DELHI: The University of Delhi and its affiliated colleges will release the DU third cut off list today, in online mode. It’s expected that the DU 2020 third cut off can be published online on the respective portals of the affiliated colleges anytime soon. As a process, initially, the DU colleges release their individual DU cut offs at different time and further, the Delhi University will release a consolidated list of DU cutoff 2020 for different programmes offered.

Careers360 had earlier reported that the DU 3rdcutoff 2020 will be released on October 24. DU 2020 third cut off will be released in the form of marks that aspiring candidates must secure for admissions. The cut off of Delhi University is prepared based on the marks of the candidates in the best of four subjects in their qualifying exam. Based on the DU DU off 2020, candidates will be offered admission to the merit based UG seats in DU colleges.

The second cut off of DU was earlier released by the authorities on October 17. Individually, it was PGDAV which had released the DU second cut off list before the other DU colleges, while other colleges like SGTB Khalsa College, Jesus & Mary College, Hansraj College, Zakir Husain Delhi College, Ramjas College, Lady Shri Ram College and SRCC had gradually released the second cut off list of DU on their respective portals. With its release, it was found that several DU colleges had release incorrect DU cut off data in the second round. Careers360 had also reported on the discrepancies in the DU cut off data for the second round.
Also Read: