DU Cut Off 2020 - Third cut off list likely to be released tomorrow @du.ac.in 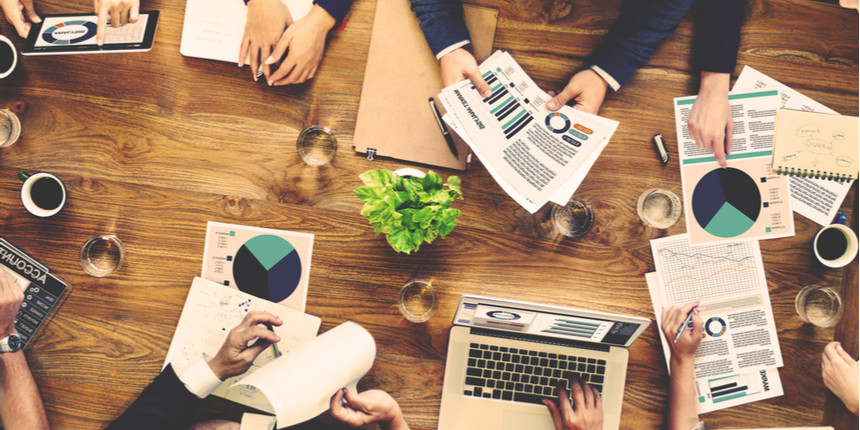 NEW DELHI: The colleges affiliated to the University of Delhi are expected to released the DU 3rd cut off list 2020 tomorrow, October 24, in online mode. It must be noted that the third DU cut off 2020 will be initially released by the DU colleges and then, later on, a consolidated DU third cut off for Arts and Commerce, Science and BA Programme is released on the DU admission portal 2020 - du.ac.in.

The DU third cut off 2020 will carry the marks as per the category and course at a particular college of the Delhi University that needs to be secured by a candidate aspiring to get admission. The DU cut off lists are prepared using the best of four calculation to offer admission across the DU colleges via the merit based mode.

It must be noted that the DU UG admissions are offered through two modes – entrance based mode and merit based mode. The DU third cut off, that will be released tomorrow, will be considered for admitting aspirants to different Delhi University colleges vai merit based route. Furthermore, admission against the third DU cut off will begin from October 26. According to a report by The Times of India, “Around 74 percent seats have been filled across the DU colleges with the closure of the DU admission against the second cutoff list.

Earlier, on October 17, the University of Delhi had released the consolidated DU second cut off in online mode for all colleges of DU. However, individually, the colleges had started releasing the DU cut off 2020 for round 2 much ahead of the consolidated list. PGDAV was the first one to release the DU second cut off on October 17 followed by SGTB Khalsa College, Jesus & Mary College, Hansraj College, Zakir Husain Delhi College, Ramjas College, Lady Shri Ram College and SRCC. Various colleges had later released corrigendum, as there were discrepancies in the DU cut off data for the second round.

The first round list of DU cutoff was out on October 10 for most of the DU colleges, whereas College of Vocational Studies had released its first DU cut of list on October 9, much ahead of the other colleges.