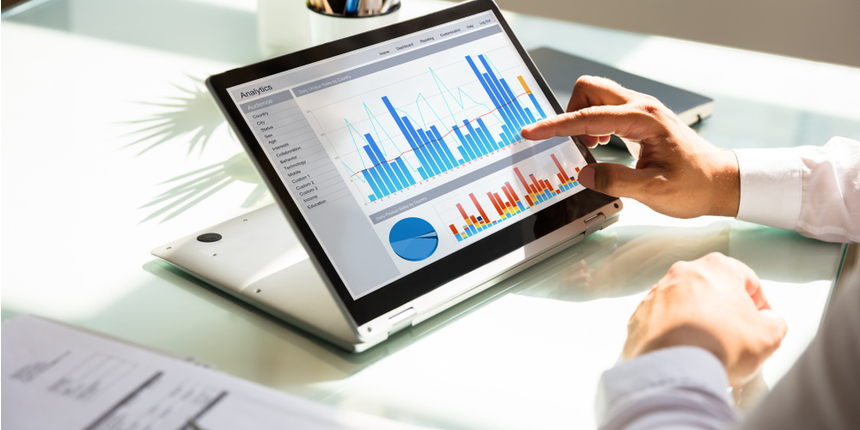 NEW DELHI: The University of Delhi colleges will release the DU fifth cut off marks for various categories and courses tomorrow, on November 7. It must be noted that the DU 5th cutoff lists will be released separately by the participating colleges at different times. Thus, it’s not known yet which college will release the DU cut off for 5th round first and which ones later.

However, later the Delhi University will release a consolidated list of DU cut off 2020 for all colleges for science, arts and commerce and BA programmes.

After knowing the DU fifth cut off marks, candidates can apply for admissions to the desired colleges from 10 am on November 9 to 5 pm on November 11. However, the fee can be paid till November 13, 11.59 pm.

For admission year 2020, the Delhi University has announced to release DU cut off in five rounds along with a special round for merit based admissions.

Earlier, the varsity and the affiliated colleges had released the DU cutoff 2020 for round 4 on October 31. Careers360 had also run live updates on DU fourth cut off lists.

Along with the DU 4th cut off lists, the DU NCWEB cut off 2020 for second round was also released on October 31.