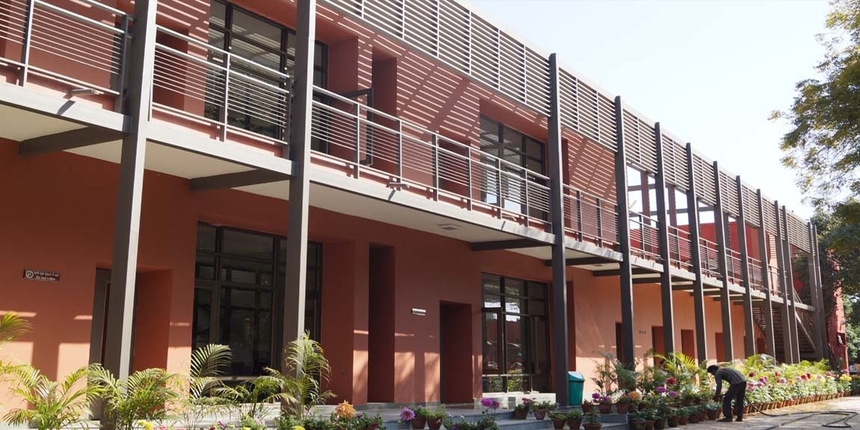 NEW DELHI: Lady Shri Ram College for Women has released the LSR fourth cut off 2020 for undergraduate merit based programmes on October 31 in online mode.

The highest LSR cut off score for the fourth round of admissions is 99.25 for BA Hons. Psychology, which is also the highest score of DU fourth cut off list.

There is a dip of 0.25% cut off score for the majority of programmes such as BA Hons. Political Science, BA Hons. Psychology, BA Hons. Journalism and BCom Hons.

For admissions to BSc Hons. Statistics, the candidates must have a minimum cut off score of 97%.