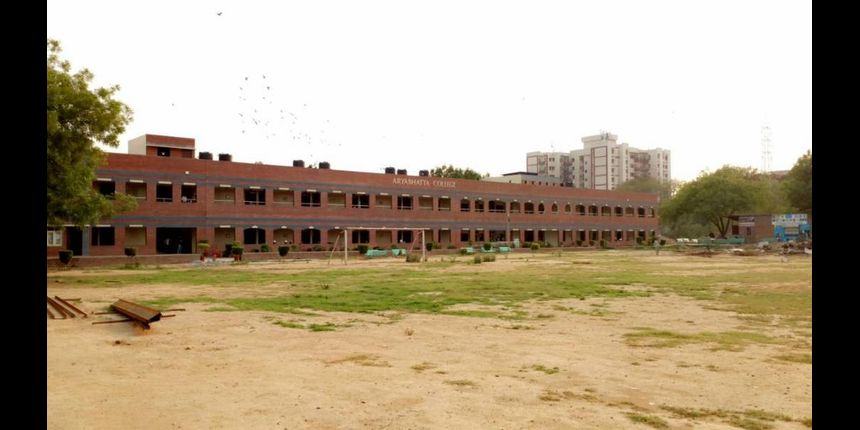 The seats for candidates belonging to PwD, EWS and KM are still vacant for all the courses giving such candidates yet another opportunity to apply for the DU admission 2020. 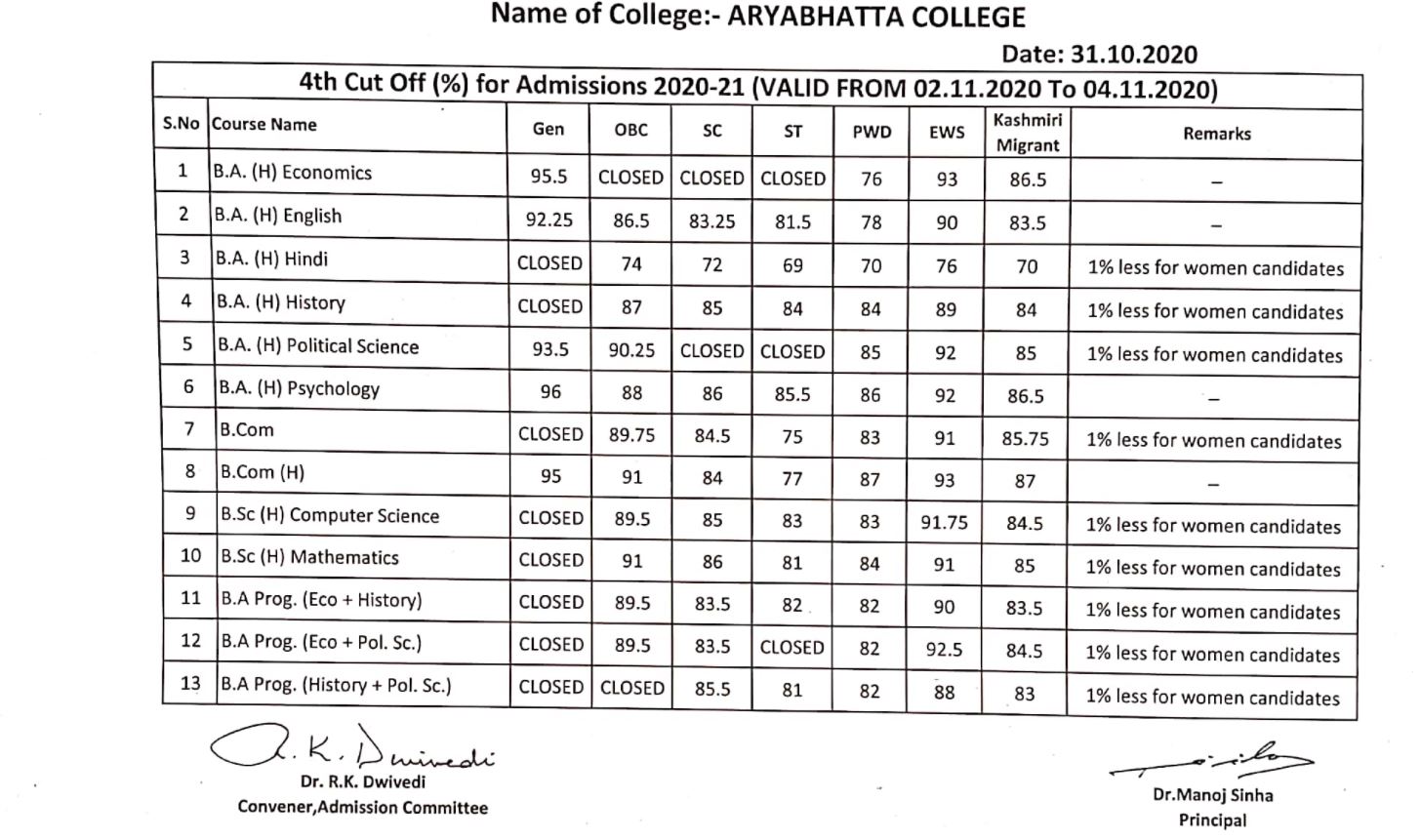 The category with the most filled-in seats is the General category, leaving only five courses available with intake capacity. Popular courses such as B. A. (Hons.) Economics, B. A. (Hons.) English, B. A. (Hons.) Psychology is still available for their seats to be filled in.

Write to us at news@careers.com