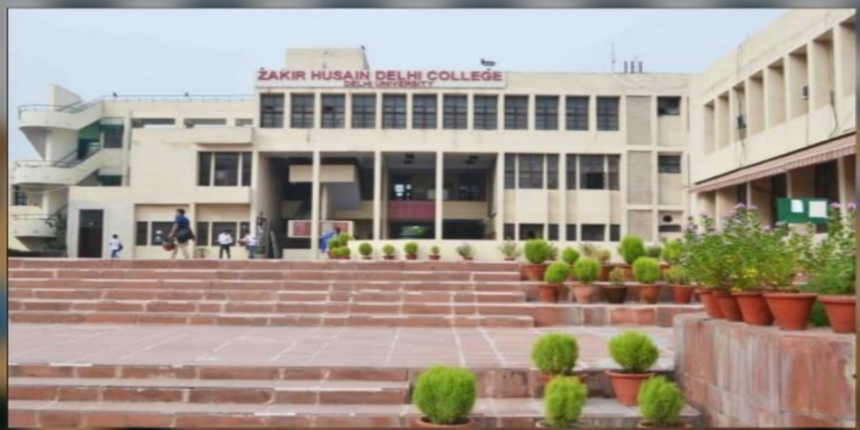 New Delhi: Zakir Husain Delhi College, which is affiliated to the University of Delhi, has released the DU fourth cut off list on October 31. The fourth cut off list of DU admission 2020 has been released by the college on its official portal - zakirhusaindelhicollege.ac.in. It must be noted that Zakir Husain and Aryabhatta College have released the DU 4th cut off 2020 before the other participating colleges of Delhi University.

As per the DU cut off data 2020 for round 4, admission to most of the courses has already been closed in the earlier rounds only, for UR and OBC categories and only a few seats in some courses are left. However, for reserved categories a lot of seats are still available in DU 2020 cut off for round four.

The courses which are available at Zakir Husain Delhi College for unreserved category, as per DU fourth cut off list include Economics+HRM, Economics+Pol.Sc., History+Pol.Sc., Math+Philosophy and Math+Psychology.

Candidates aspiring to take admission at the college have to apply for admissions from November 2 (10 am) to November 4 (5 pm). However, the fee for admission against the fourth round of DU cut off list can be paid till November 6.

Earlier, NCWEB second cut off 2020 was released today, and in the first half of the day, Careers360 had reported that DU fourth cut off list 2020 will be released today.