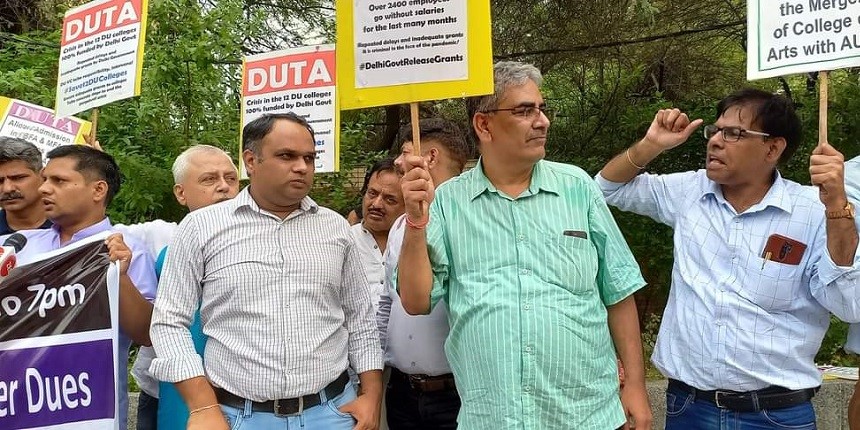 NEW DELHI: Delhi University Teachers Association (DUTA) has alleged that 12 colleges under the University of Delhi fully funded by the AAP government have been cutting salaries of teachers since the last two years due to fund crunch, as per a report from ANI. The teachers association has reportedly demanded the central government to take these DU colleges under its control.

DUTA President, AK Bhagi, told ANI, “Due to fund deficit, pay cut of teachers happening since last 2 yrs in 12 colleges under Delhi govt. We've held demonstrations outside CM's house, gone to Dy CM, nobody listened to us. We want the Central govt to take these colleges under its wing.”

Bhagi further alleged that there's misgovernance in 20 more colleges running under the Delhi government. “Governing bodies in those colleges have been politicized, AAP workers appointed as members,” he said.

As per various media reports, DU’s Deen Dayal Upadhyaya College issued a notice saying that it is revoking salaries of assistant and associate professors due to “paucity of funds”.

Recently, thousands of teachers took out a march and raised slogans against the Delhi government for the fund cut and irregular grants to 12 DU colleges fully funded by it. DUTA raised demands with the DU administration, Education ministry and the University Grants Commission regarding 25 per cent Economically Weaker Sections (EWS) expansion seats and fund crisis in 12 colleges of DU fully funded by the Delhi Government.

In January, DUTA had called for a strike to protest against the alleged non-release of grants in full to these colleges. "The fund cut imposed by the Government of NCT of Delhi has caused non-payment of salaries for two-six months in various colleges of 12 Delhi government-funded colleges that has caused immense hardship to teachers and employees of these colleges," a statement from DUTA said.

Also Read | CUET 2022 result date announced; to be declared by September 15 at cuet.samarth.ac.in 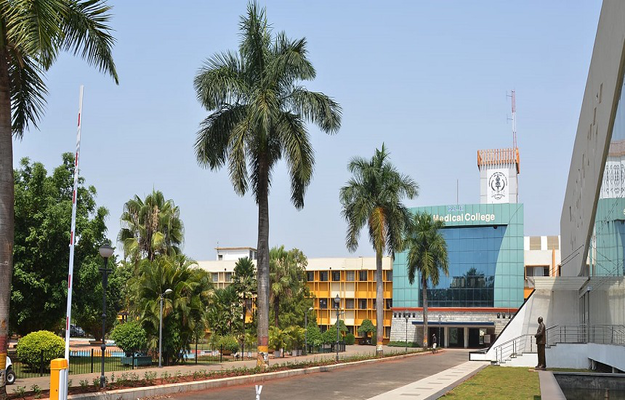