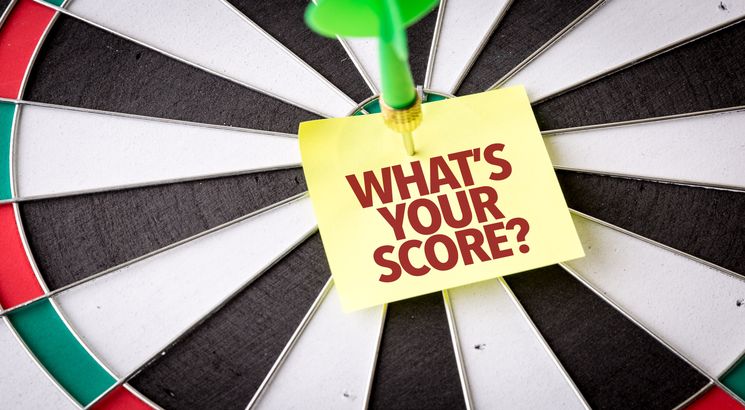 New Delhi, November 23: Employees’ State Insurance Corporation of India has released the scorecard of ESIC 2018 for preliminary examination on November 22 in online mode. Candidates can check their scores from a pdf file released by ESIC. Along with the scores of the candidates, the scorecard reflects candidates’ registration number, roll number, English language net score, Reasoning Ability net score, Quantitative Aptitude net score and total scores obtained. As per the official notification, a total of 6202 candidates have qualified for the mains examination.

For the candidates, who have qualified for appearing in the mains exam, the authorities have released the admit card of ESIC. Candidates can download ESIC mains admit card 2018 from November 23 to December 15 in online mode. To download the admit card, they have to enter their registration number/roll number and date of birth or password in the log in window. ESIC mains exam is scheduled to be held on December 15, while its result is expected to be declared in January 2019.

ESIC conducts ESIC recruitment for Social Security Officer (SSO)/Manager Gr-II/Superintendent. The examination is held in three phases - Prelims and Mains, followed by Computer Skill Test & Descriptive Test. The prelims exam was conducted for 100 marks while the mains was held for 200 marks. The final phase of ESIC recruitment is computer skill test & descriptive test which is conducted for 20 and 50 marks respectively. This year, the authority has announced 539 vacancies for the posts of Social Security Officer (SSO)/Manager Gr-II/Superintendent. All those candidates who will qualify and be recruited for ESIC 2018 will be paid a remuneration of Rs 44900 along with other allowances.