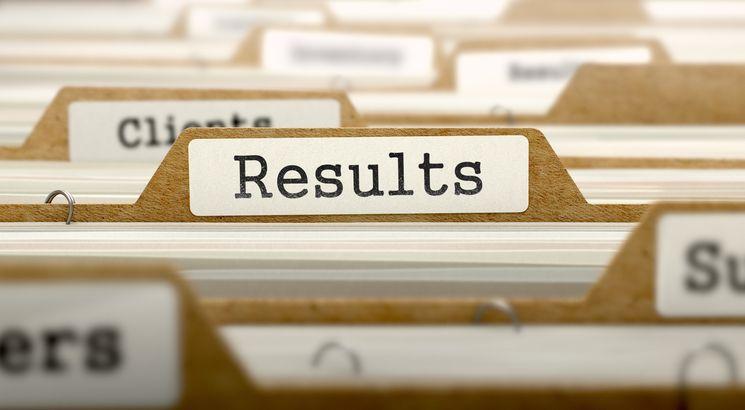 NEW DELHI, DECEMBER 28: Employees’ State Insurance Corporation of India (ESIC) has declared the result of ESIC 2018 mains examination on December 28, for Social Security Officer/Manager Grade-II/Superintendent posts. The result has been declared for the mains examination held on December 15. The mains result of ESIC has been released in the form of PDF containing the roll numbers of all the qualified candidates.

As per the PDF released, a total of 2115 candidates have qualified in the mains exam. All the shortlisted candidates will have to appear for the Computer Skill Test and Descriptive Test round after which the final result will be released.

As per the result statistics, a total of 1290 candidates from general category, 219 candidates belonging to SC category and a total of 44 candidates from ST category have qualified for the  Computer Skill Test and Descriptive Test which is scheduled to be conducted on January 13, 2019.

This year, ESIC has announced a total of 539 vacancies for Social Security Officer (SSO)/Manager Gr-II/Superintendent. ESIC 2018 is being conducted in three phases – prelims, mains, and computer skill test & descriptive test. The selection of the candidates will be done on the basis of marks scored by the candidates in the mains exam of ESIC 2018.