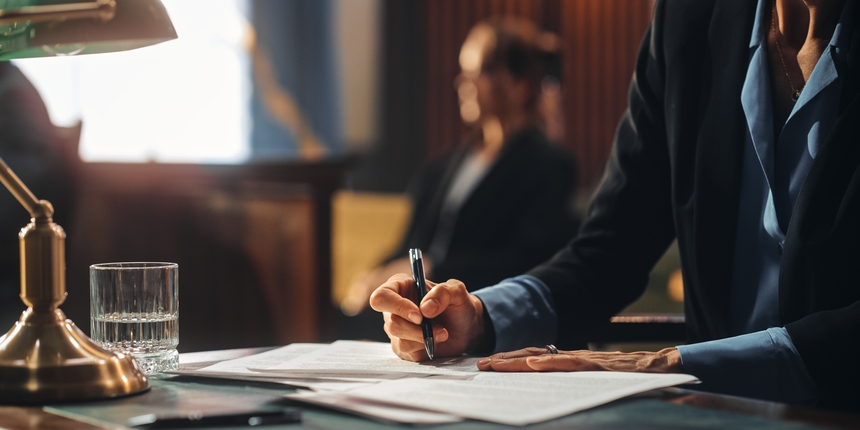 SHIMLA: A hefty penalty of nearly Rs 34.05 lakh has been imposed on national council of fire and safety engineering (NCFSE) group of institution by the Himachal Pradesh Private Educational Institutions Regulatory Commission (HPPEIRC) for violating the regulations of a teacher education programme, officials said.

Declaring the admissions as “invalid”, the double bench of the HPPEIRC , comprising chairman and member, major general (retd) Atul Kaushik and Sashi Kant Sharma directed the 17 institutions to refund the fee with nine per cent interest. The HPPEIRC imposed a penalty of Rs 34,05,480 on the NCFSE group of institutions, Kaushik said.

The fee charged for DNTT and NTT course was Rs 38,940 and Rs 24,780 and the total fee recovered was Rs 1,702,740. Only eight institutions provided the details of admissions made and fees charged. Elementary Education, director, has been asked to initiate the criminal proceedings against the institutions by filing an FIR, Kaushik told PTI on Thursday.

Taking notice of an advertisement in a Hindi daily regarding providing a diploma in NTT, early childhood care education, yoga teacher training and nanny courses by NCFSE group of institutions under micro, small and medium enterprises (MSME) development centre Meerut, union government, the regulatory commission asked the respondent to appear before the common with agreements executed with institutions, schools and colleges to verify the genuineness of the nursery courses, Kaushik added.

The respondent appeared before the commission on August 18 and submitted an agreement signed between the MSME and the respondent but the commission asked them to bring the original documents. In the meantime, a complaint was received on October 22 regarding an advertisement in a Hindi newspaper about admission to these courses and agreements signed by the respondent with seventeen institutions.

The complaint also pointed out that the above courses were not in the schedule of MSME from April 2022 to March 2023 and since the complaints were of similar nature, these were merged suo moto. Following the perusal of records, the commission declared the admissions as "invalid" and imposed a penalty and refund of the fee charged.

The order also directed the affiliating universities to take action against the institutions which signed the MOU without any sanction from the University, the education regulator said. The skill-based programmes under the central skill flagship organisation are oriented to overcome skill shortages in the country and abroad. NTT is under the exclusive overall domain of education training handled by NCTE. 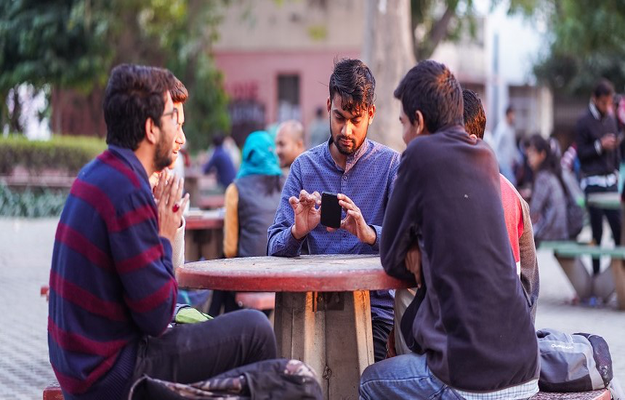