Chief education officer Budgam has asked all schools in the zone to collect Rs 20 per student and the staff members for the Har Ghar Tiranga campaign. 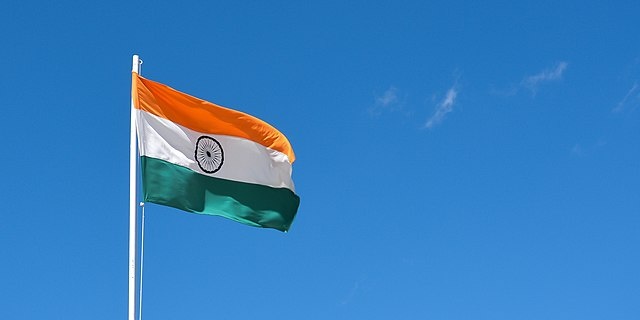 NEW DELHI: Jammu and Kashmir Teachers’ Forum has alleged that the students and teachers are “forced” to contribute money to buy the Indian National Flag to promote the Har Ghar Tiranga campaign.

The circular issued by the office of zonal education officer, Government of Jammu and Kashmir, read, “As per the directions from the chief education officer Budgam, all the HOIs of this zone are asked to collect Rs 20 per student and the staff members of the school to deposit the same in the ZEO office within 4 days.”

Also read | A Close Look: Nearly 50 specialised universities have come up over past 15 years

“In case of more than one student belonging to the same family, charges from only one student should be collected as per instructions,” it added.

The circular dated July 16, 2022, was issued after the ministry of education instructed all officials of state education department, SCERTs and others to encourage hoisting the Indian National Flag at their home.

The ministry also said that nodal officers appointed in each state and union territories will be responsible for making the Indian flag available for all. The circular issued by the education ministry read, “You (Nodal Officers) are requested to ensure availability of adequate numbers of national flags for students and teachers in school to purchase for hoisting at their homes.”

Peoples Democratic Party (PDP) leader and former MLA from Chrar-e-Sharief Ghulam Nabi Lone Hanjura posted a copy of the circular on Twitter and said "nationalism comes naturally and can't be imposed through the barrel of gun".

Sad to see such orders being issued which contradict Div Com's statement that “Har Ghar Tiranga” is totally a voluntary movement and there is no compulsion & insistence in it. Admin must realize that nationalism comes naturally & can't be imposed through the barrel of a gun. pic.twitter.com/8DPqezIUgG

PDP president Mehbooba Mufti had on Sunday posted a video on Twitter in which employees of an urban body in Anantnag were purportedly making announcements on a public address system asking the shopkeepers to contribute Rs 20 each for the flag in order to "avoid trouble".

The manner in which J&K admin is forcing students, shopkeepers & employees to pay for national flag to hoist it is as if Kashmir is an enemy territory that needs to be captured. Patriotism comes naturally & can’t be imposed. pic.twitter.com/FdMDBrouev

According to the Hindustan Times report, J-K teachers’ forum chairperson M Rafiq Rather said, “There is a lot of pressure forcing teachers and students to contribute money. We have been raising tricolour all along and it has always been part and parcel of our official functions, but why is the government asking money from employees and students?” 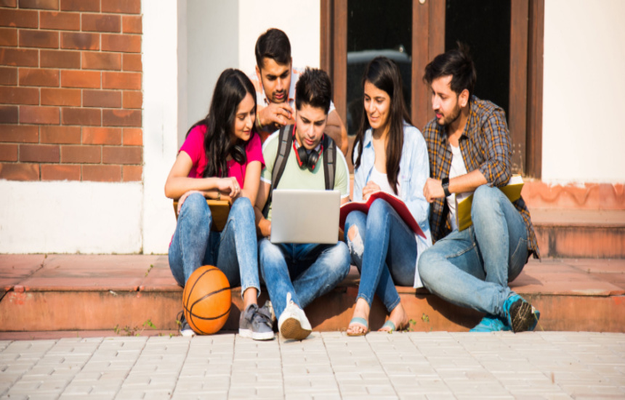 UP schools will have retired teachers as ‘shikshak sathi’
Sanjay | Sep 30, 2022
More From Anu Parthiban