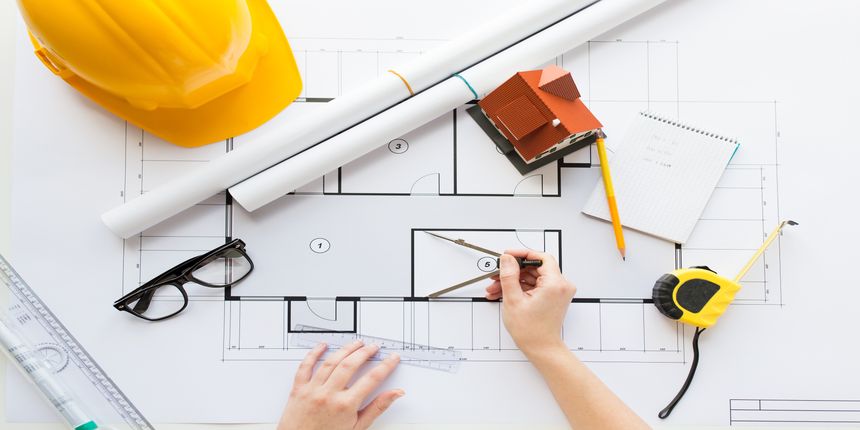 New Delhi, November 2: The controversy surrounding eligibility criteria for admission to B.Arch course refuses to die down anytime soon, as the Council of Architecture has now written to MHRD to revisit its earlier decision to debar diploma candidates from admission to B.Arch course. In the letter, COA argues that disallowing diploma holders (10+3) from the admission process will strip many deserving candidates of a chance to pursue higher education for no fault of theirs.

It is not the first time the council has approached MHRD for relief of diploma candidates. In its revised regulations submitted in 2017, it stated that candidates who have passed diploma course with Mathematics as one of the subjects should be considered eligible.

COA will abide by any decision MHRD takes on the matter

The council, however, has stated that it will not contest the decision of the ministry if it decides to make physics, chemistry and mathematics compulsory subjects for admission to B.Arch course.

It may be recalled here that only last month the council had come up with a new set of guidelines for B.Arch admission, which requires candidates to score minimum 50% marks in aggregate in PCM. Earlier the candidate simply needed to score 50% marks.

Clinging on to hope

While at this moment there is nothing to say which way the decision of the MHRD will swing, stakeholders nevertheless see a ray of hope. Ushma Anerao, who is the Dean of architecture at Gujarat Technological University (GTU), is one such optimist. She said a number of seats in architecture colleges go vacant, and disqualifying diploma candidates will make the situation only more acute.

She also sounded aggrieved that from last year onward the polytechnics have been teaching mathematics, in tune with the criteria set by the council for admission. But now, with change in criteria, suddenly diploma candidates find themselves ineligible mid-stream which will hurt their prospects.

There are 10 polytechnic colleges in Gujarat offering diploma course in architecture with total intake capacity of around 600.

Many students also say that if they knew beforehand that they wouldn’t be allowed admission, they wouldn’t have studied diploma course in the first place. Some are even surprised as being diploma degree in architecture, they know the subject better.