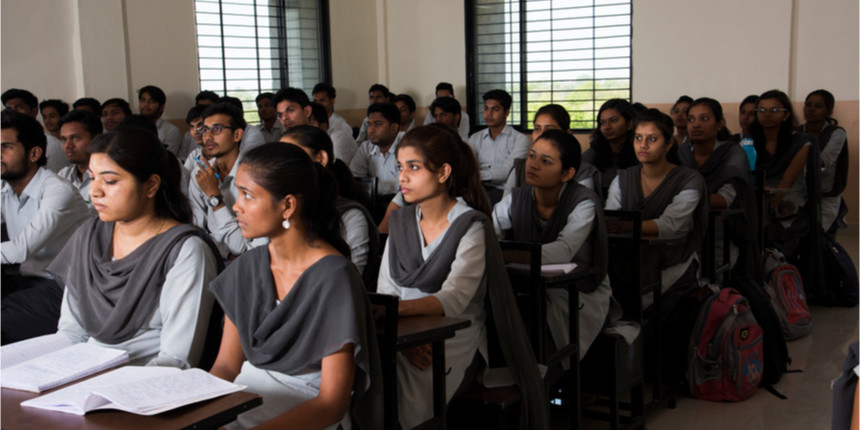 New Delhi: Teachers of higher secondary schools in Goa have complained that several students were opting out from virtual lessons after Goa Chief Minister Pramod Sawant had announced that online classes were not compulsory. Earlier this week, Sawant had clarified that online classes were not compulsory because many students did not have gadgets and proper internet facilities. The Higher Secondary Teachers' Association in a release has questioned the decision of the state government asking schools to start online classes for Classes 11 and 12.

"Earlier, the chief minister had said that due to the COVID-19 pandemic, there will be a delay in reopening of schools. Accordingly, teachers were trained by the department of education for online classes," president of the association Anant Pissurlekar said. However, Sawant's latest announcement has led to a decline in the number of students attending online classes. Even those students who were initially attending these classes are now opting out, he claimed. "If these online classes were not beneficial, then why did they ask us to conduct them in the first place?" Pissurlekar asked.

Meanwhile, a senior official of the education department said the decision to make online classes optional was taken after several parents had complained about lack of internet connectivity. Some parents also found it difficult to buy gadgets such as laptops and mobile phones required for virtual schooling said the official. He added that the chief minister had made these reasons amply clear in his announcement.