GMTA is demanding higher non-practicing allowance for teachers as per the 7th Pay Commission recommendations and abolition of contractual appointments. 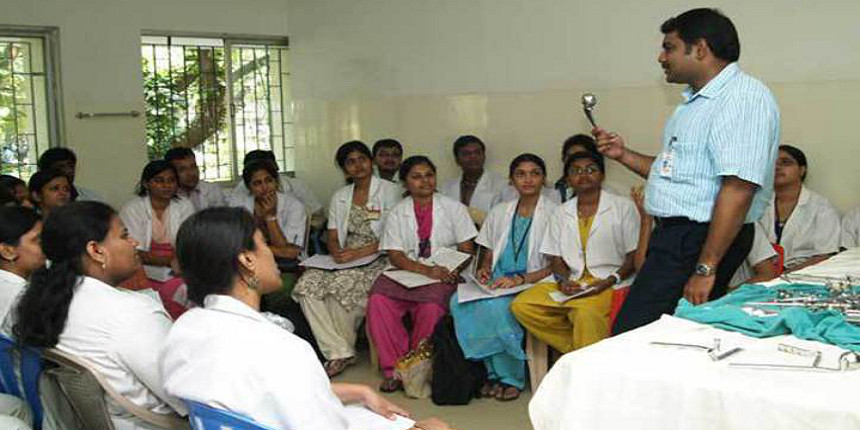 AHMEDABAD: Teachers of government-run medical colleges in Gujarat went on a strike on Wednesday, accusing the administration of failing to fulfil its assurance about their demands.

Hundreds of professors and lecturers affiliated with the Gujarat Medical Teachers Association (GMTA) joined in the protest. GMTA members had proceeded on strike last Friday demanding pay hike among other things but withdrew it hours later after the government promised to find a solution.

"We had a high-level meeting with the government's representatives on May 7, and we were happy that our demands were heard and the attitude of the government was positive. But we have not yet received any written proof of which demands have been accepted by the government. "Which is why we have called a new strike," said Dr Rajnish Patel, president of GMTA.

Chief Minister Vijay Rupani said, "all justified demands have been accepted". "As chief minister I request them to withdraw the strike as this is a time to save people together from (coronavirus) infection," he told reporters.

Deputy Chief Minister Nitin Patel, who holds the health portfolio, said in a late-night statement that he had approved steps to resolve the ten issues raised by striking teachers, and expressed hope that they will resume duty.

Patel further said that the government will also take proper action to meet reasonable demands of all other employees of the health department. GMTA is demanding higher non-practising allowance for teachers as per the 7th Pay Commission recommendations and abolition of contractual appointments.

It also wants permission for teachers to start private practice after 10 years of service. As medical college teachers are barred from private practise, an allowance is paid to them as compensation. Citing a government resolution of 2017, GMTA also wants a hike in the cap on maximum monthly salary. Nursing staff of government hospitals also went on strike demanding a hike in salary, nursing allowance as well as stipend for nursing students. 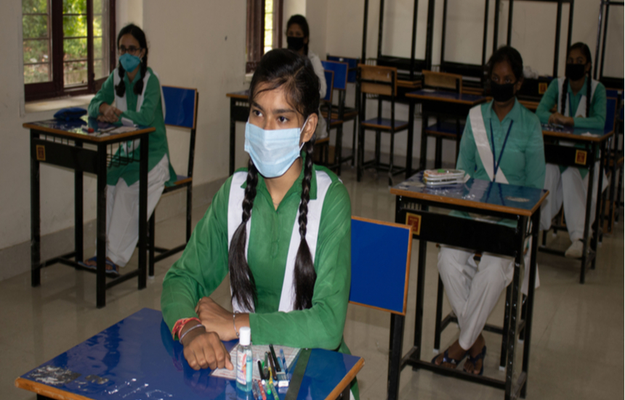 Government yet to decide on conducting West Bengal Class 12 exam