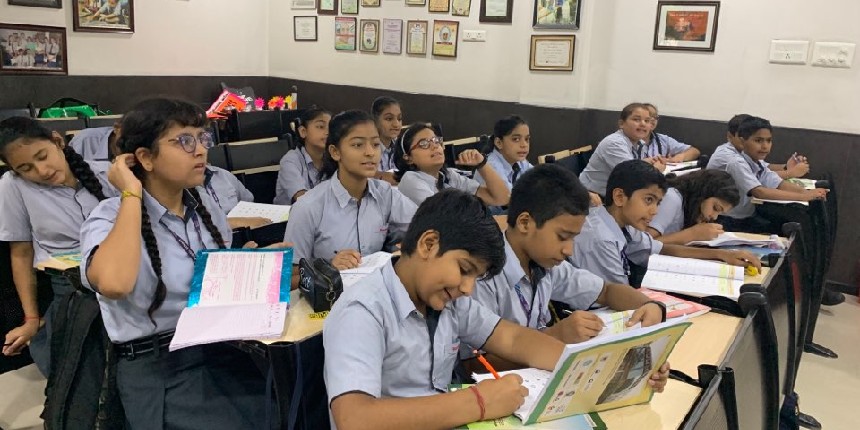 AHMEDABAD: A union representing nearly 15,000 self-financed schools in Gujarat has decided to stop imparting online education to those children whose parents have not paid fees since June and show no inclination in doing so in the near future, an office-bearer said on Monday.

Jatin Bharad, vice-president of the Gujarat Self- financed School Management Association, said such parents must meet the school management if they are serious about the education of their children.

"Private schools have decided to stop imparting online education to those children whose parents have not paid fees for the last six months and have declared they will not pay it in the future too. Online education will be stopped if these parents do not meet the school management by December 15," Mr Bharad told reporters in Rajkot on Monday.

"As per a state government resolution, parents must make a representation to the schools if they are unable to pay the fees at present. However, there are parents who have neither come personally nor have they bothered to answer phone calls from schools since June," he added.

Naresh Shah, the president of All Gujarat Parents Association opposed this move and said he would approach the state government to intervene on behalf of students and parents.

"Schools cannot force parents to pay fees, especially when people have been hit financially due to coronavirus outbreak and lockdown. This is injustice to the children and we will make a representation to the government about it," said Mr Shah.

Later, faced with a backlash, Mr Bharad clarified, "We are not asking parents to pay the fees. This decision will not affect those children whose parents have made a representation to us for delayed fee payment. We have already allowed such children to attend online classes despite having not paid any fees for many months," said Mr Bharad.

"This decision applies to those 5 to 7 per cent parents who have neither paid fees, nor they are willing to do so in the future and nor have they contacted us for any relief. Some parents have told us they will not pay the entire year's fee. This decision is meant for such parents," said Mr Bharad.