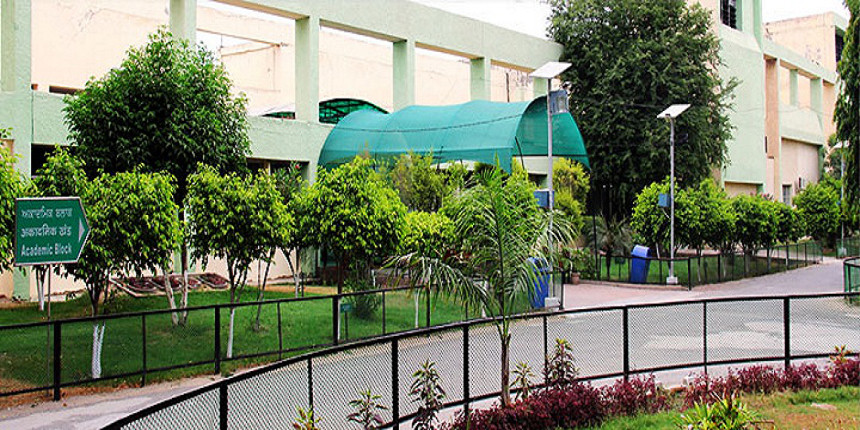 NEW DELHI: Central University of Punjab, or CPU, cancelled its first online end-semester examination after its question bank was hacked. CPU has been holding online exams since 2015.

The university used multiple choice computer-based classroom exams for students in 2015. However, over the years, many faculty members have raised security concerns about cyber attacks.

The Hindustan Times quoted CPU Vice Chancellor RK Khol as saying: “The system was found compromised on Wednesday and all 13 exams have been cancelled”.

“Teachers have been asked to prepare question papers for all subjects and new dates of tests will be announced soon,” he added.

The Times of India quoted Rajib Ray, President, Federation of Central University Teachers Association as saying: “A good number of faculty and officials in the university received mail from “Proton mail”. A link was given in the mail and when clicked it gives access to the question papers”.

Hindustan Times reported that a police complaint was logged on Thursday.

A Central University of Punjab official, who did not want to be named, told the Times of India , that the exam schedules have been revised. “The pending exams will be conducted by departments individually,” the official said.

“Many colleges and institutes have been conducting exams online using the internet which makes them vulnerable to cyber attacks,” the Hindustan Times reported.

The ongoing COVID-19 pandemic has left online examination as the only option for universities. However, a large number of students are unable to attempt the online exams.

The Times of India reported that students from Jammu and Kashmir and the North East regions have been emailing the university administration regarding network issues and unavailability of digital screens.