Haryana: Class 9 student dies by suicide after being beaten up by school principal

The family alleged that boy was scolded, thrashed by his principal a few times, saying he was not fit to study. He jumped in front of a train and died. 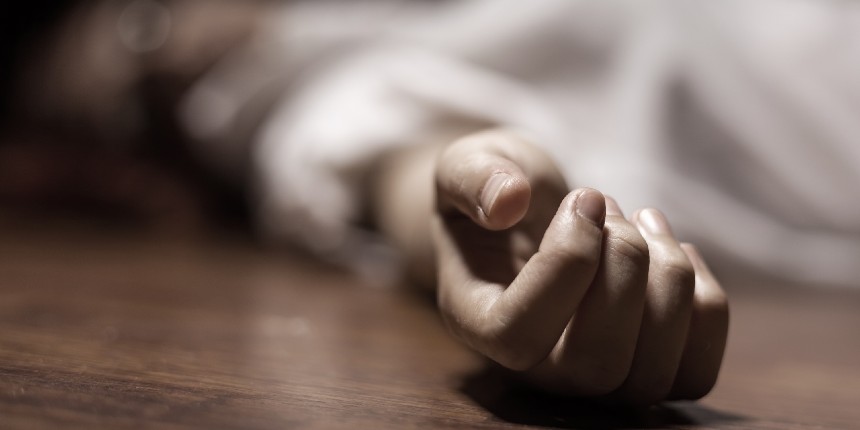 Chandigarh: Days after he was allegedly scolded and beaten up by his school principal in Haryana's Adampur, a 14-year-old boy dies by suicide by jumping in front of a train, police said on Thursday.

On the complaint of the boy's family, the principal of the private school has been booked, they said. In the complaint, the family alleged that the teenage boy, a student of class 9, was scolded and thrashed by his principal a few times, saying he was not fit to study.

The family initially thought that the child had taken the extreme step due to some other reason, he said. However, after his sister and some classmates told the family that the boy was scolded and beaten up by the principal during the past several days, the family lodged a complaint against him, he said.

They said the boy was unable to bear the torture. The CCTV footage revealed that the said incident happened on August 8 and 9, Kumar said. Further investigation is underway, he added. 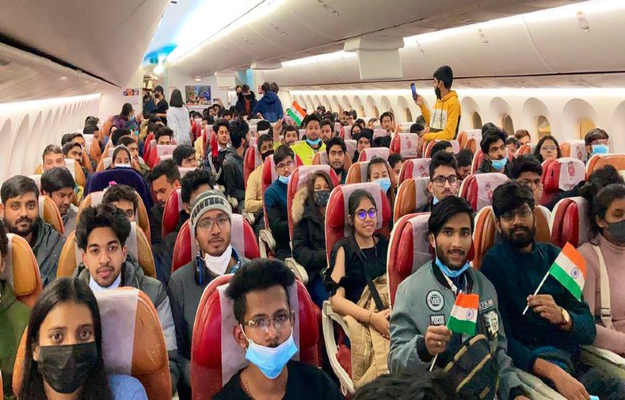