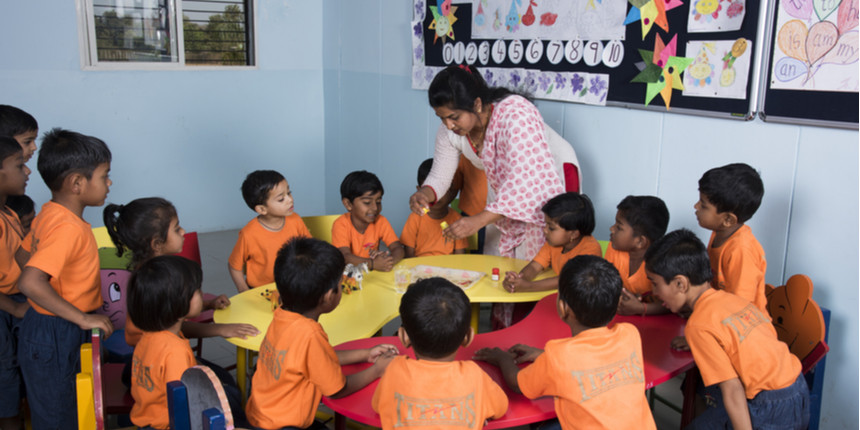 CHANDIGARH: The Haryana government is all set to open 1,000 playway schools to provide quality education and learning among children aged between three to six years.

The announcement to open these schools was made in this year's Budget and a formal decision was taken at a meeting presided over by chief minister Manohar Lal Khattar on Wednesday.

Education minister Kanwar Pal was also present in the meeting, an official statement said. Directing officers to upgrade Anganwadi centres which are currently running inside the premises of primary schools into smart learning playways, the chief minister said the curriculum of these schools should be designed in the form of animations and audio-visuals to help children enhance their cognitive learning.

According to the statement, Khattar said the findings of the Annual Status of Education Report (ASER) 2019 titled 'Early Years' has highlighted the fact that the first 1,000 days of a child's life are key dimensions of schooling and learning.

He said understanding the need to strongly encourage play-based activities that develop cognitive abilities in preschool years, 1,000 smart playways will be opened.