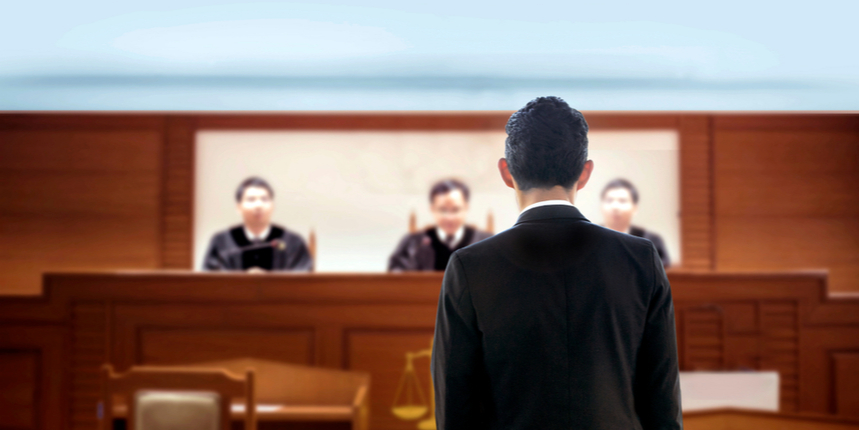 CHANDIGARH: In a relief for many private sector companies, the Punjab and Haryana High Court on Thursday granted an interim stay on a Haryana government law providing 75 percent reservation in private sector jobs for residents of the state. A bench of justices Ajay Tewari and Pankaj Jain passed the order on pleas filed by various industry associations from Faridabad and other bodies from Haryana including Gurgaon.

Haryana's additional advocate general Jagbir Singh Malik said the state will be filing a Special Leave Petition (SLP) against the order before the Supreme Court."The court has granted an interim stay and we are filing SLP against this order," Malik said over the phone. The court admitted multiple petitions against the implementation of the law--Haryana State Employment of Local Candidates Act, 2020, the counsel of one of the petitioners said. The interim order has come as a relief for companies in the state which feel that the Act would have a bearing on their future business operations and investment.

The Act provides 75 percent reservation in the private sector to job seekers from the state and came into force from January 15 after being notified in November last year. It applies to jobs offering a maximum gross monthly salary or wages of Rs 30,000. Advocate Tushar Sharma, counsel for one of the petitioners, said they had challenged the vires of the Act.

"I was representing one of the petitioners-- IMT Manesar Association and Manesar Industrial Welfare Association. We were challenging vires of the Act, we were saying this Act is unconstitutional, discriminatory and violative of fundamental rights of our members and were seeking quashing of the Act. The court admitted the petition," Sharma said over the phone. "Seven to eight petitions had been filed challenging this Haryana Act. The Act has been kept in abeyance in a way," he said.

Chief minister Manohar Lal Khattar said his government will fight the case strongly. "The high court has granted stay, but we will fight the case strongly," he told reporters in Karnal. Providing 75 percent reservation in private sector jobs for state domicile in the private sector was a key poll promise of the Jannayak Janta Party at the time of the 2019 assembly polls. After the polls, JJP extended support to the BJP and formed a government in alliance with them after the saffron party fell short of attaining a simple majority on its own.

JJP senior leader Digvijay Chautala while replying to questions of reporters here said the stay should not be seen as a setback and the government will file its reply. However, opposition parties slammed the BJP-JJP government, with Congress leader Bhupinder Singh Hooda criticising the Khattar dispensation for its alleged failure "to defend its own 'jumla' of providing 75 percent reservation to local youth before the courts". Haryana Congress president Kumari Selja said the intentions of the BJP-JJP government were in doubt from the very beginning. "This is the reason why the government did not fight the case strongly in the court," Selja said in a tweet.

Notably, the Act is applicable to employers of private sector companies, societies, trusts, limited liability partnership firms, partnership firms and any person who employs 10 or more persons on salary, wages or other remuneration for the purpose of manufacturing, carrying on business or rendering any service in Haryana. Malik said while defending the law, the state's stand was "that industries are getting various benefits including plots on concessional rates, then why should our youth not get the benefits in employment." He said that earlier 900 industrial units of the state had given their consent in favour of the 75 percent reservation for local youth in private sector jobs.

However, various industry bodies had argued that the law is unconstitutional and against the basic principles of merit which was the foundation for businesses to remain competitive and grow. One of the petitioners had contended that the state wanted to create reservation in the private sector by introducing this policy of "sons of the soil", which was an infringement of the constitutional rights of the employers and citizens as private sector jobs are based on skills and analytical bend of mind of the employees. As the law came into effect last month, Deputy Chief Minister Chautala had said it will open new avenues of employment for thousands of youth. In March 2021, Haryana Governor Bandaru Dattatreya had given his assent to the Haryana State Employment of Local Candidates Bill, 2020. 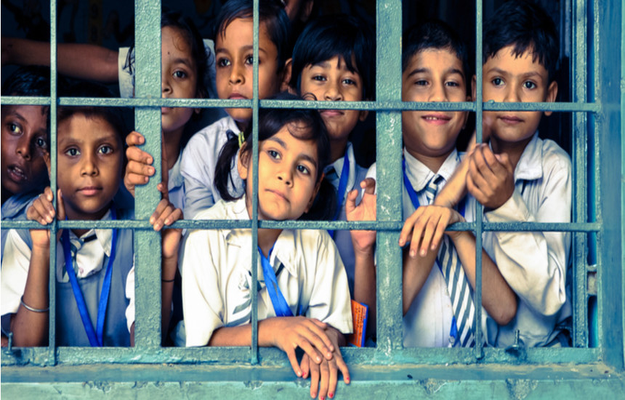