The Karnataka government had successfully conducted the SSLC exam last year, as well during the peak of COVID. 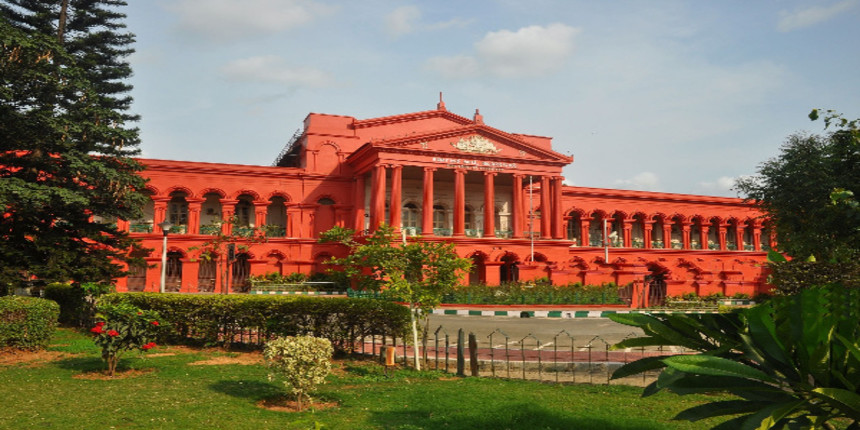 Bengaluru : The Karnataka High Court on Monday upheld the state government's decision to conduct the Secondary School Leaving Certificate (SSLC) or the 10th standard exam for the current academic year on July 19 and 22. The division bench, comprising Justices B V Nagarathna and Hanchate Sanjeev kumar dismissed the petition by S V Singre Gowda, who had challenged holding of the exam on the grounds that the COVID-19 pandemic was not yet over.

He had argued that the government had cancelled the Pre- University College Second year exam. Advocate General Prabhuling Navadgi explained all the precautionary measures taken by the education department for the smooth conduct of the exam.

Primary and Secondary Education Minister S Suresh Kumar said that by dismissing the petition, the High Court has rewarded the state government's decision to conduct the exams, keeping in mind the interest of the children.

While announcing the exam dates last month, Kumar had said that the SSLC exams are crucial for students to select their academic stream.

The Karnataka government had successfully conducted the SSLC exam last year, as well during the peak of COVID, setting aside the apprehensions of the opposition members, parents, students and people at large. 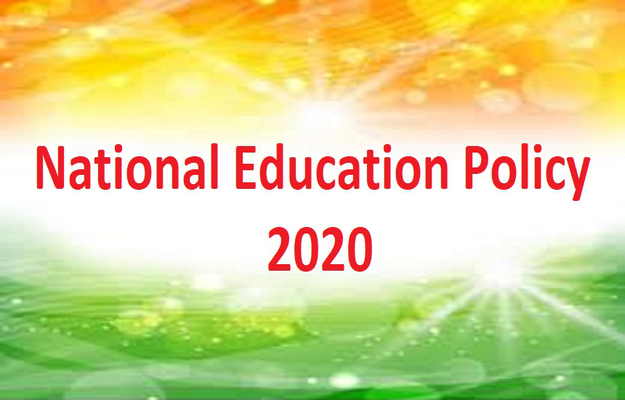 Karnataka: NEP will be implemented from this year in govt institutions