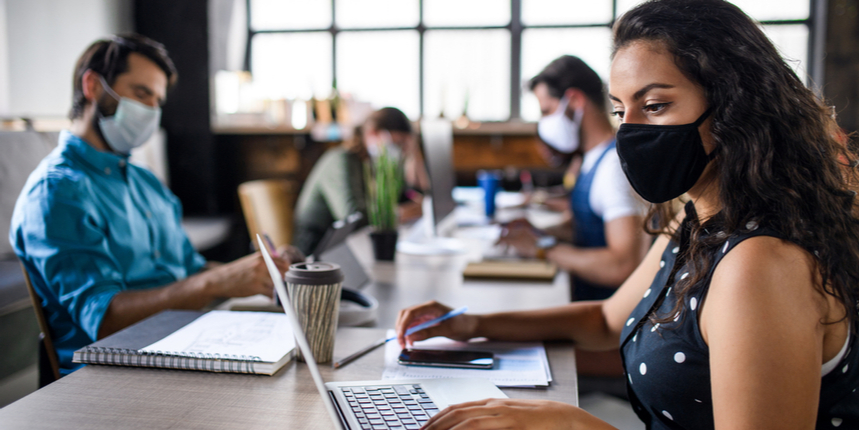 The highest, 196 students, were found corona-positive in Hamirpur district, followed by 173 in Kangra, 104 in Una, 26 in Mandi, 22 in Shimla, 14 in Kinnaur, eight in Kullu, seven in Bilaspur, four in Solan and one each in Chamba and Lahaul-Spiti districts, he added. Of 196 students in Hamirpur district, 35 students of Navodaya Vidyalaya at Doongri were found Covid-positive on October 8, while 15 and 12 students of the Government Senior Secondary School in Bara were tested positive for the viral disease on October 23 and 24 respectively. As many as 250 of the total 556 students are still suffering from the coronavirus infection while 305 students have recovered from it, he added.

As per the Health Department data, there are a total of 1,415 active covid cases in Himachal Pradesh as of Monday afternoon. So, over one-sixth of the total active cases in the hill state are those of students. Besides, a 13-year-old girl student succumbed to the infection in Hamirpur district a few days ago, he added. She fell ill and got a throat infection soon after attending a marriage function with her family, he said, adding she later tested corona positive and subsequently died.

The Health Department spokesperson urged the residents of the hill state in general and the students in particular to follow the COVID protocol of maintaining social distance, wearing masks and cleaning hands at regular intervals as the infection was not yet over. The covid tally in the hill state has reached 2,22,644 with six fresh cases reported till Monday afternoon. Of them, 3,720 succumbed to the virus while 2,17,492 have recovered from the infection. 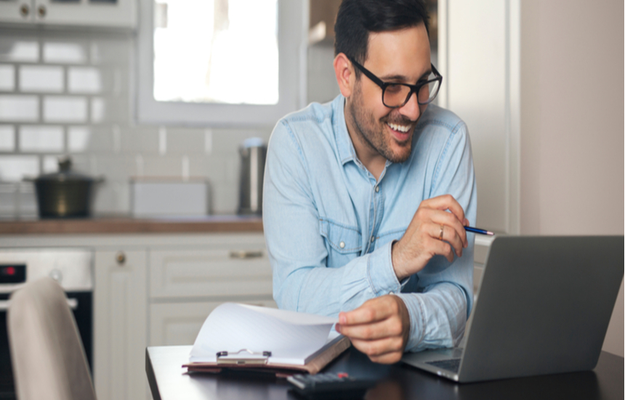