Karnataka: Educational institutions remained closed in the two districts on Tuesday also as per an earlier order. 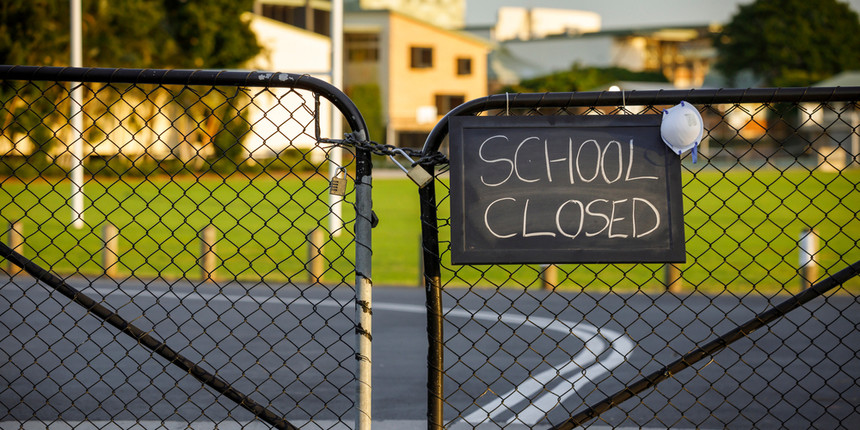 MANGALURU: The district administrations of Dakshina Kannada (DK) and Udupi have declared a holiday for all educational institutions on Wednesday in view of continuing rains in the coastal region.

The incessant rains in the two coastal districts have resulted in landslides and damage to houses. Sea erosion was reported in many parts including Ullal in DK and Kundapur and Maravanthe beaches in the Udupi district. Roads are flooded with rain water causing traffic disruption in several places. 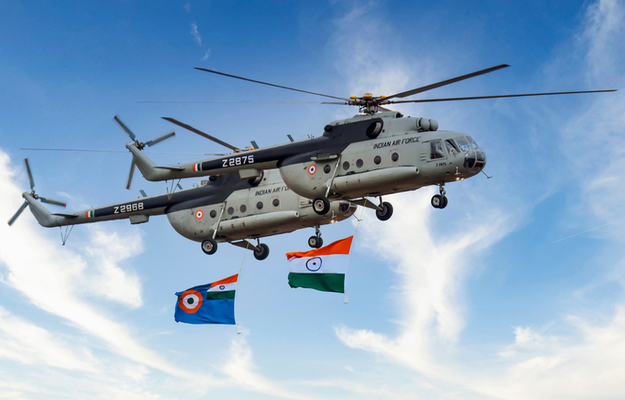