Indian Air Force Recruitment 2022: The registration process under the Agnipath scheme began on June 24 and ended on Tuesday. 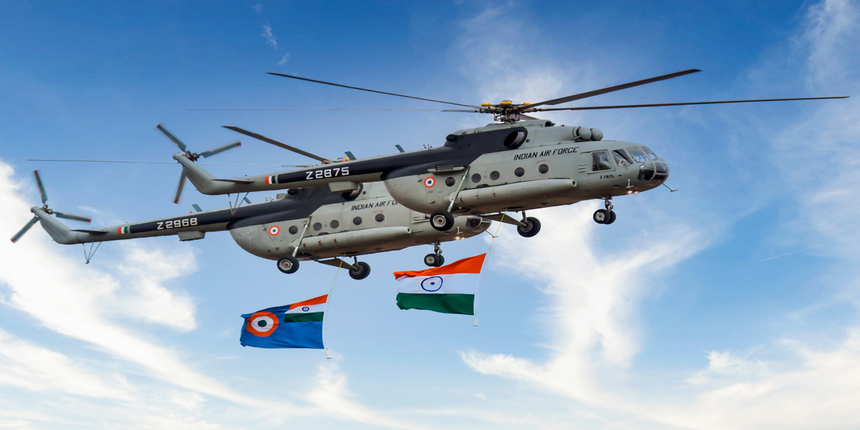 NEW DELHI: The Indian Air Force (IAF) on Tuesday said it has received 7.5 lakh applications under the "Agnipath" recruitment scheme. The registration process under the scheme began on June 24 and ended on Tuesday. After the scheme was unveiled on June 14, violent protests against it rocked several states for nearly a week and various opposition parties demanded its rollback.

"The online registration process conducted by IAF towards Agnipath Recruitment Scheme has been completed," the IAF said on Twitter. "Compared to 6,31,528 applications in the past, which was the highest in any recruitment cycle, this time 7,49,899 applications have been received," it added. Under the Agnipath scheme, those aged between 17-and-a-half and 21 years would be inducted into the armed forces for a four-year tenure and 25 percent of them will be inducted for regular service subsequently.

The government had, on June 16, increased the upper age limit for recruitment under the scheme to 23 years from 21 for the year 2022 and subsequently, announced a slew of placatory steps such as a preference for "Agniveers" in central paramilitary forces and defence public sector undertakings on their retirement.

Many BJP-ruled states also declared that "Agniveers" -- soldiers inducted into the armed forces under the Agnipath scheme -- will be accorded priority for recruitment in the state police forces. The armed forces have said those who have indulged in violent protests and arson against the new recruitment scheme will not be inducted. 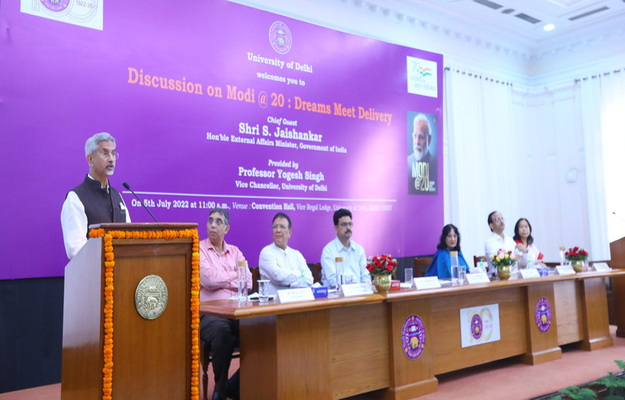