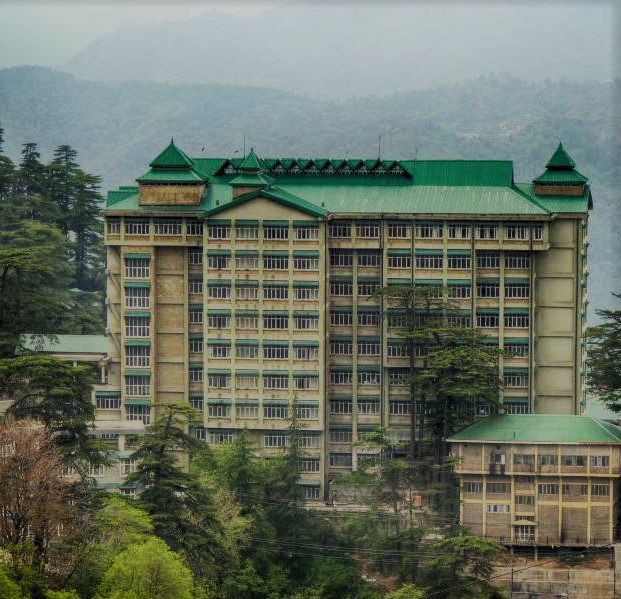 The HPNLU Shimla VC said, “HPNLU has joined the CLAT Core Committee and the Consortium and will be one of the 21 participating NLUs for CLAT 2019. Admissions to its BA LLB and BBA LLB seats will be offered through the Common Law Admission Test.”

The CLAT 2019 Convenor and NLU Odisha VC, Dr Srikrishna Deva Rao in an exclusive conversation with Careers360 confirmed, “CLAT Consortium welcomes HPNLU as its newest member. It’s an immense happy news that this year, the national law entrance exam, CLAT 2019 will be held for 21 NLUs including MPDNLU and HPNLU joining the CLAT Core Commiteee.”

With HPNLU entering the CLAT Consortium, it will do-away with its own entrance exam, i.e., Himachal Pradesh National Law Entrance Test, commonly called HPNET or HPNLET.
Therefore, law aspirants who wish to pursue five-year integrated law degree in the Shimla NLU will be appearing CLAT 2019.

Prof Jaswal also shared, “The NLU decided to join CLAT Consortium on the day I took the charge as the Vice Chancellor of HPNLU Shimla. It’s a great step taken towards the better of the NLU and its students.”

Dr Nishtha Jaswal has superseded Dr SC Raina, who had been the Vice Chancellor of HPNLU Shimla for last two years, since its establishment in the year 2016.

CLAT 2019 will be held on May 12 in offline mode. Candidates can appear for the national-level law entrance exam if they have qualified 12th board examination. The coveted admission test will be administered by National Law University Odisha (NLUO) Cuttack on behalf of the CLAT Consortium for admissions to around 2500 seats on offer across 21 NLUs.