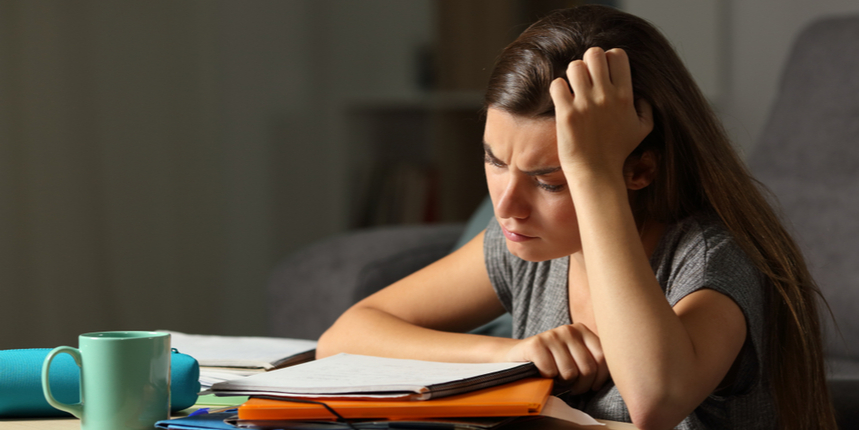 NEW DELHI: The Indian Institute of Foreign Trade (IIFT) 2022 entrance exam which was conducted by the National Testing Agency (NTA) on December 5 was marred by technical glitches. A group of parents from Nagpur have filed a complaint to the Centre and the NTA and requested to hold re-exam for these candidates.

At some centres, the IIFT 2022 exam was held after 2 pm, whereas the exam timing of IIFT was from 10 am to 12 pm. Some IIFT exam centres also reported that the biometrics weren't working properly.

Seeking immediate redressal, a parent from Nagpur in a video message said, “There has been a big scam in IIFT MBA exam which happened today (December 5). There were technical glitches before the exam was concluded. We have written a letter to NTA requesting for a re-exam for the students along with West Bengal and Odisha.”

“Please reschedule the IIFT MBA exam 2022 as it has caused a lot of challenges for students,” the parent added.

A candidate wrote on Facebook, “IIFT exam: Jammu centre… 13 questions were not visible due to screen compatibility issues. The same was the case for 98% of students at my centre. Don’t know what will happen.” 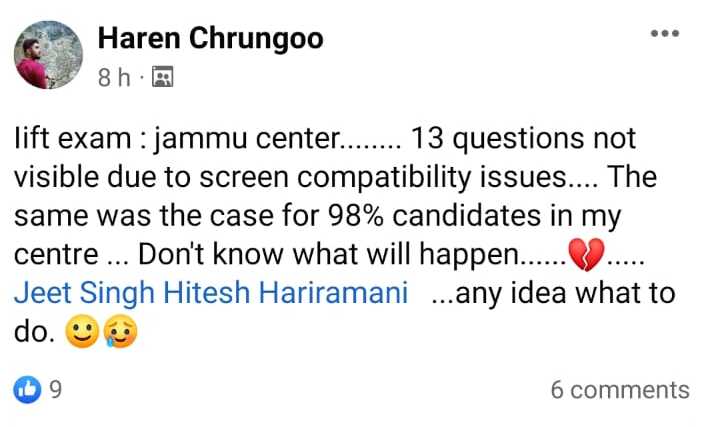 “They gave one single sheet for each student and later during the exam when I asked for an extra sheet, the invigilator pointed to the extra space in my sheet. It was as if I was giving my unit test in school,” another student said.

Another student took it to Twitter saying, "There was mismanagement at IIFT test centre with exam starting at different times. Invigilators were talking and shouting on their phones and no social distancing was maintained."

Mismanagement at IIFT test centres. No social distancing. Everyone was seeing at other&#39;s screen. Invigilators talking and shouting on their phones during exam. Paper started at different times. This is not done. #iift #nta #ministryofcommerce @PMOIndia @AnupriyaSPatel

“IIFT (MBA) exams will not be conducted in exam centres at Vijayawada, Visakhapatnam in Andhra Pradesh, Odisha- Bhubaneshwar, Sambalpur, Cuttack, West Bengal - Kolkata, Durgapur,” the NTA said in a notice.

In view of the cyclone Jawad which is expected to hit the coastal areas of Odisha on December 4 and the consequent disruption of normal life in the coastal areas of Odisha, Andhra Pradesh and West Bengal, it has been decided to postpone the exam scheduled to be held on December 5 at the exam centres in the following cities, to a later date,” NTA said in its official notice. 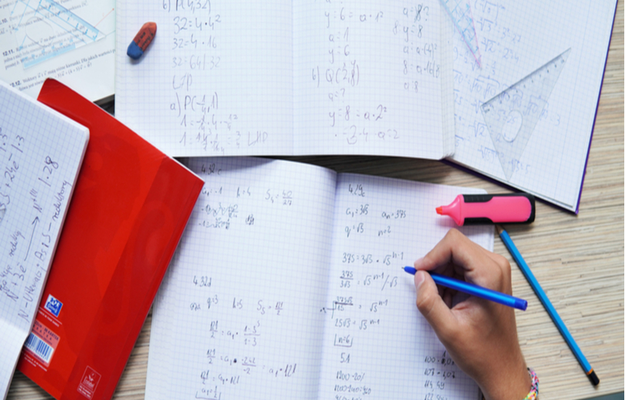