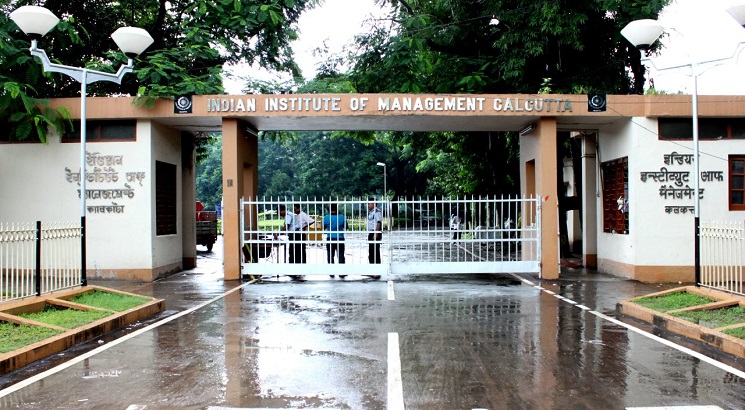 IIM Calcutta's for the first time participated in the QS 2019 Masters in Business Analytics Ranking, its PGDBA program has scored highest in Employability (82.5), compared to Global Average of 49.8 and in Alumni Outcomes (81.4) against the Global Average of 56.4. Incidentally, IIM Calcutta is the only B-School from India, which has been ranked in this prestigious survey.

The countries with the most number of Masters in Business Analytics (MSB) programs in the ranking are the United States (36), the United Kingdom (13), Spain (6), France (3), and Australia (2).

Dean of New Initiatives & External Relations, Professor Prashant Mishra on its achievement says, “The most exciting part is that PGDBA is a very new programme and we have introduced it in 2015. In its very first participation in any international B-School ranking, it got a prestigious position of 14 in QS World University Ranking 2019 in the domain of Masters in Business Analytics.”

He also reiterates, “PGDBA is a unique tri-Institute programme in India. The speciality of PGDBA is that the students get to have the best of the three institutes - ISI Kolkata, IIT Kharagpur, and IIM Calcutta. Students also get the guidance of some of the best professors in India and they get to partner with students from different institutes, delve into three cultures and three academic styles of tutelage. With such diversity comes the realisation of the state-of-the-art of analytics in today's world, and how they could be a significant contributor to the rapidly evolving field. And the student always has the flexibility to mould himself into any role he would like to.”