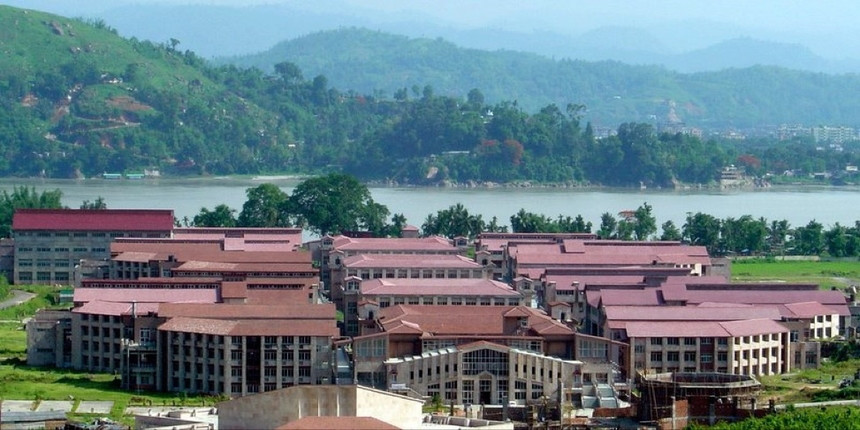 NEW DELHI, SEPTEMBER 25: IIT Guwahati Researchers have developed a new drug delivery targeting cancer cells. In this method nanomaterials derived from nature are used to deliver drugs to the human body in a controlled and specific manner. It has the potential to carry chemotherapy drugs directly to the cancer cells.

Dr. Mandal says, “Developments in targeted drug delivery has been driven by developments in nanomaterials.” A nanometre is one millionth of a millimetre and nanomaterials are made of particles that are 100,000 times smaller than the diameter of a human hair. In chemotherapy, nanoparticles loaded with drugs can be targeted at tumor cells, bypassing healthy cells, thus avoiding non-specific biodistribution, drug resistance, and unwanted adverse effects.

Nanotubes of carbon are particularly attractive for targeted drug delivery. The IIT Guwahati research team has developed a hydrogel system made of silk and carbon nanotubes loaded with drug molecules for controlled release of drugs. The Guwahati Researchers combined silk with drug-loaded carbon nanotubes, which offered better mechanical strength, in addition to enabling slow and controlled release of the drug at the target site.

In their work, the results of which were published recently in ACS Biomaterials Science & Engineering, a leading international journal; they used intermittent light to control the release of functionally bioactive molecules attached to the hybrid hydrogel. The hybrid hydrogel is injectable and designed to serve as a reservoir for anticancer drugs at the local site of tumour. For the technology, the team has applied for a patent. Ankit Gangrade has co-authored this paper with Dr. Mandal.

“Although conventional chemotherapy is one of the most widely used treatment methods for cancer, its drawbacks include poor bioavailability at the actual cancerous regions, which necessitates high-dose injections, and serious side effects that arise because the drugs destroy healthy cells along with the cancer cells in the body. Both these problems can be solved by delivering drugs exclusively to the target cancerous zones, and our silk-nanotube and nanodot based vehicles would serve as good carriers of such drugs,” Dr.Mandal added.