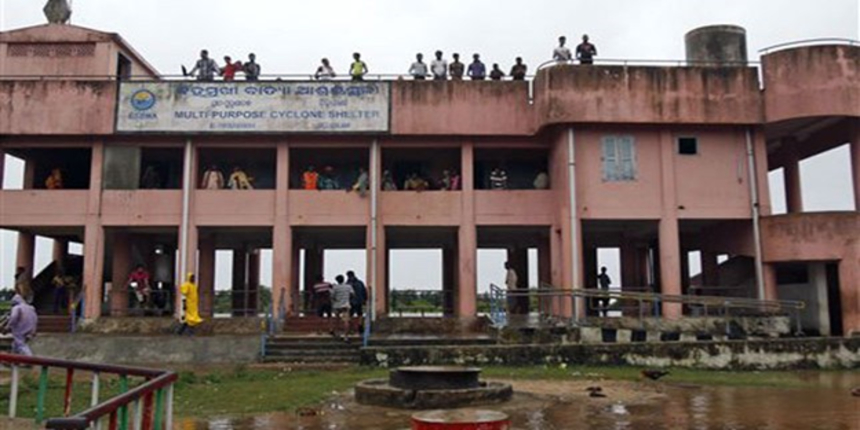 New Delhi, May 6: Shelters designed by IIT Kharagpur in 2004 came as a boon for thousands in Odisha as Cyclone Fani hit the coastal state last week. Scores of people died and thousands were evacuated as the cyclone hit the Odisha coast on May 3.

The Orissa State Disaster Mitigation Authority (OSDMA), a constituent of the Government of Odisha, constructed the shelters across the coastal areas in association with IIT Kharagpur. The two-storied concrete buildings with economically viable ‘crab-like’ structures have withstood the onslaughts of several cyclones. The stilts at the ground level leave open spaces to minimize damage in such a situation.

IIT Kharagpur has designed many such schools and marketplaces that double up as cyclone shelters which are located far away from the coast. The project was in response to the 1999 super-cyclone that ravaged the state.

“I am extremely happy to note that the cyclone shelters, which were built along the Orissa coast through PMO-funded project at IIT Kharagpur, have saved the lives of a large number of people during the devastating Cyclone Fani. This gives us immense satisfaction” said Prof. Sriman Kumar Bhattacharyya, Deputy Director of IIT Kharagpur.