The Research Team at IIT will approach NTPC, Power Grid and other utilities to demonstrate this technology and its use in the real power system network 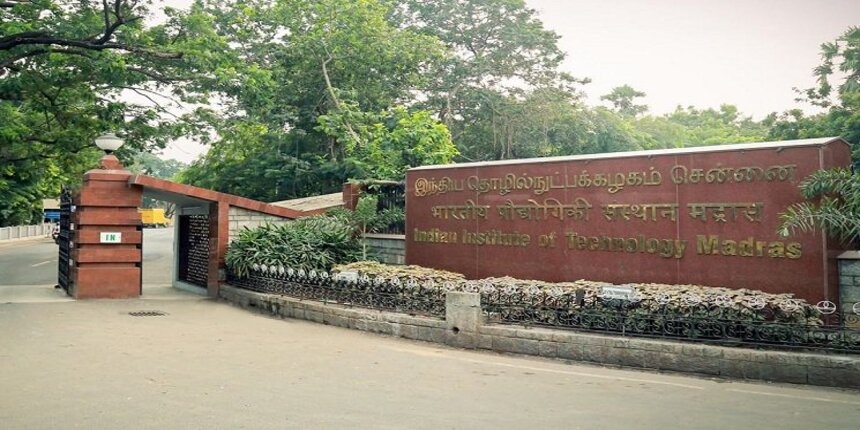 NEW DELHI: Researchers at Indian Institute of Technology (IIT) Madras have developed a technique for identification of pollution deposit level in Power transmission network, according to an IIT press release.

The research team at IIT Madras will approach National Thermal Power Corporation (NTPC), Power Grid and other utilities for displaying the advantages of this technology in the real power system network.

Using this technique would enable the power system community to remotely access and monitor the conditions of the transmission line insulators, the IIT Madras statement said.

The release further said that the pollutants related electrical flashover can cause blackouts and result in the collapse of the entire system. The only way to solve this problem is to “clean the polluted insulator under the working condition, while technically quite challenging, seems to be the fool-proof way of resolving the problem.”

The electric power systems depend on the durability of the insulation of electrical lines and these lines in addition to mechanical, electrical, thermal stress are subjected to environmental pollution.

However, due to the high operating voltages and huge spatial span of the electrical transmission system, it would be essential to ascertain the level of pollution deposition and the type of pollutant before such a mammoth exercise can be planned, according to the statement.

Right now the laser beam can only cover the distance of 40 meters but efforts are being made to extend this distance to a 100 meters, which would enable assessing the pollution layer on transmission line insulators and the windmills either from the ground or from a drone.”

Elaborating on the important outcomes of this research, R Sarathi, Department of Electrical Engineering, IIT Madras, said, “The presence of salt and other pollutant deposits on the insulating materials were successfully identified using the LIBS analysis. The level of pollution on the insulating material was identified by using the proposed linear relationship between normalized intensity ratio of the LIBS spectra and the equivalent salt deposition density (ESDD) level.”