IIT Delhi, Bombay, Roorkee, Madras among others have reported an increase in the number of recruiters and saw pay-packages increase many-fold this year. 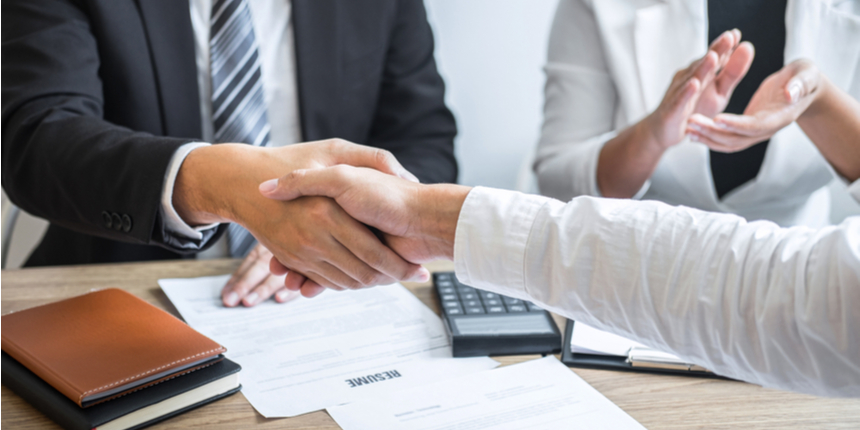 NEW DELHI: Indian Institutes of Technology (IITs) are witnessing a surge in the big-ticket job offers in the placement season this year. IIT Delhi, Bombay, Roorkee, Madras among others have reported an increase in the number of recruiters and saw pay-packages increase many-fold.

IITs are conducting the placement in online mode for the second consecutive year due to the Covid-19 situation. The IIT final placement is expected to continue till mid-December.

A total of 200 offers were made by 38 companies at IIT Guwahati. Whereas, IIT Madras witnessed a 43% increase in placements.

IITs also witnessed a surge in the pre-placement offers this year. As many as 227 PPOs were bagged by IIT Madras students as against 186 offers during the entire 2020-21 academic year. Whereas, IIT Guwahati received 179 offers, which was highest in last three year.

More than 350 national and international organizations offering above 750 job profiles across multiple sectors have already registered for hiring students as of now, the institute said in a statement.

IIT Delhi students bagged over 400 placement offers including pre-placement offers, which was highest in the past 5 year, by the end of the first day of the placement season on December 1.

Around 180 PPOs have been received as of now and 7 students have opted for deferred placements facility of the institute.

The placement season which started on December 1 will continue till May 2022 for the UG, PG students.

28 companies participated in the placement event at IIT Bombay and the highest offer was by Uber at Rs 2.05 crore. In the domestic sector, a high compensation package was offered by the company Millennium with Rs 62 lakhs per annum.

Companies that made the highest number of offers in the domestic sector include Google, Microsoft, Qualcomm, Boston Consulting Group, Airbus, Bain and company. The international offers were made by companies like Uber and Rubrik. Most hiring was done by sectors like IT/software, core engineering and consulting.

IIT Madras set a new record with a total of 176 offers from 34 companies and saw a 43% increase in placement season this year. Phase 1 of the IIT placement is expected to continue till December 10.

IIT Roorkee bagged the highest international salary of Rs 2.15 crore. 13 international offers were made and three students got a domestic salary offer of Rs 1.3-1.8 crore.

This year, the highest domestic CTC saw a significant increase compared to last year. While, the international CTC saw a three-fold jump from last year’s Rs 69.05 lakh to Rs 215 lakh.

Students of IIT Guwahati got more than 200 job offers. About 38 companies participated in the recruitment drive. Phase 1 of the placement is expected to continue till December 15.

The highest domestic offer was above Rs 1.1 crore and the international offer was at Rs 2 crore.

Uber emerged as the top paymaster in the placement drive with a package of Rs 2.05 crore.

“For many years, top firms have offered the best pay packages to our graduates and this year is no different with firms like Uber, Google, Microsoft offering packages equivalent to 2.00 CR INR. It is a sheer privilege to know that companies of such stature are identifying the talent at our campus and trusting them to take the baton forward. IIT (BHU) Varanasi students have always striven hard to drive success wherever they have been placed,” Pramod Kumar Jain, Director IIT (BHU) Varanasi said. 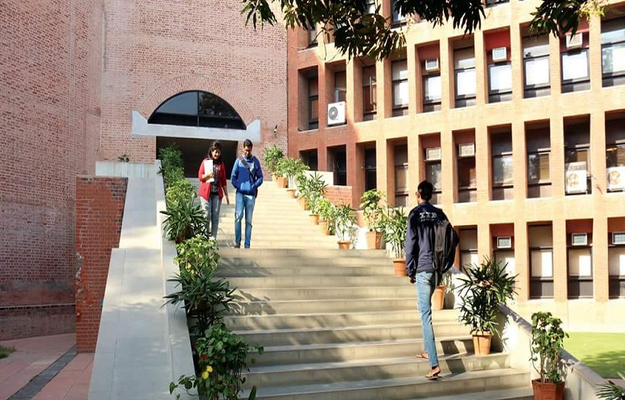