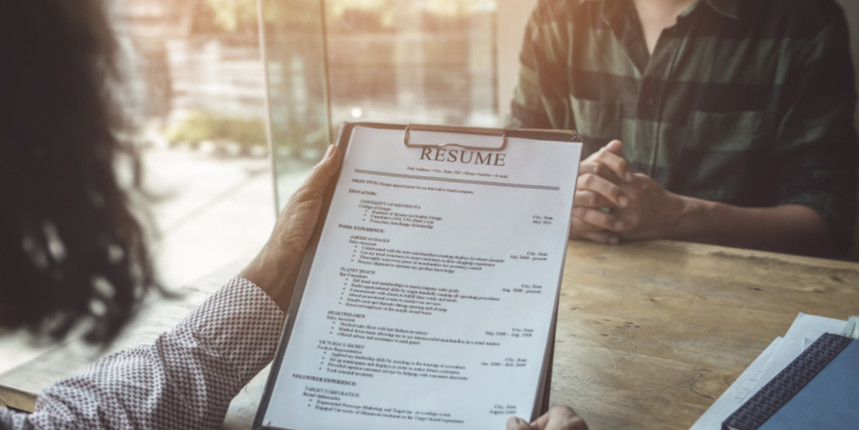 IIT Placements: Bombay, Delhi, Madras place over 100 each on day one

NEW DELHI: At Indian Institute of Technology Delhi, the first day of campus placements saw the highest number of day-one offers ever - 244. The total number of offers the institute's students have got so far, including pre-placement offers which are internships converted into job offers, is 419.

The first phase of the placement season at the IITs began on Sunday, December 1.

At the IITs in Bombay and Delhi, a handful of students secured international offers with annual packages worth over Rs. 1 crore each. In Bombay, there were three students with such offers from Microsoft, Optiver and Uber. One IIT Bombay student was offered an international position with a pay-package of Rs 1.5 crore.

The record at IIT Delhi "indicates that there is no effect on the employment opportunities to IIT Delhi students despite the perceived slowdown in the economic growth", said a statement from the institute.

IIT Hyderabad also received six international offers from companies like TSMC, SMS DataTech and NTT-AT. In all, Microsoft made 17 offers, including to five women students. Similarly, out of three offers from Goldman Sachs, two were secured by women students.

The number of registered students and offers made on December 1 at some IITs are given below:

“The achievement has taught me that there will always be an option if we choose to persevere,” said Swati Jaiswal, a Master's student from computer science department at Hyderabad, who bagged an offer from Microsoft. Four students from IIT Delhi and 10 from IIT Roorkee secured international offers.

IIT Guwahati received 80 offers from domestic and international companies. T. G. Sitharam, director, IIT Guwahati said: "The number of recruiters coming to campus has seen an upswing this year.” The institute received a total of 119 pre-placement offers this year, up from 100 last year.

The most prominent companies that came up with good offers include Microsoft, Goldman Sachs, Qualcomm, and Boston Consulting Group amongst others.

Update: The copy has been updated to include new data released by IIT Delhi