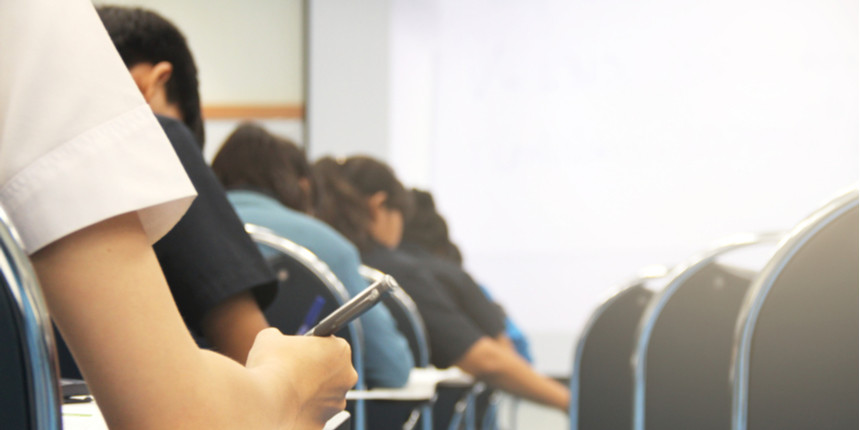 NEW DELHI : Indian Army is considering the proposal to allow civilians into defence services for a term of three years. The nature of this service will be temporary and more like an internship. This model to include civilians into the services is part of “Tour of Duty”. This will be a win-win situation for both youth and army as the former will be benefitted by taking discipline, work culture and ethical values of Indian army and the later will be benefitted by taking the help of additional youth manpower.

Indian army is also considering civilians to be appointed as sahayak at peace stations. This will open the recruitment of around 10,000 army personnel. Applicants who want to join Indian army, this is good news for all of them. Recently, there were few cases in the past where army persons complained of misuse against their senior officials.

The Sahayaks or buddy system are the soldiers of Indian Army and their job responsibilities include protecting the officers, maintaining their weapons & equipment and also helping them in carrying out their day to day responsibilities.

Despite there was lots of hue and cry on this in the past but the government defended the Sahayak system considering it mandatory.

The duration of training period will vary from 44 weeks to 4 years.