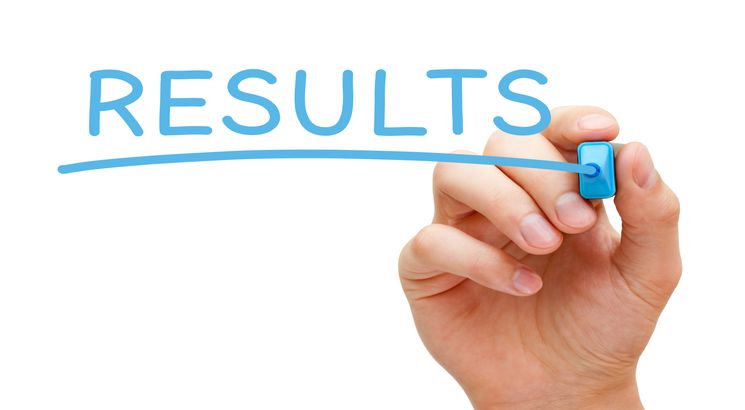 New Delhi, November 13: Indian Bank has released the scorecard of Indian Bank PO preliminary exam 2018 on November 13. The scorecard has been released in the online mode where the candidates can download their scorecard and check their marks by entering their registration number/roll number and date of birth. As per the official notification, 158400 candidates have appeared for prelims examination, out of which 4467 candidates were selected for the mains exam. This year, the total registered candidates were 240181.

Along with the Indian Bank PO prelims scorecard, the exam conducting body has also released the preliminary examination cutoff marks. Candidates had to secure more than or equal to the sectional, overall and category-wise cutoff marks to qualify for the mains examination.

Indian Bank conducts Indian Bank PO recruitment of Probationary Officers for admission to a nine-month course of Post Graduate Diploma in Banking & Finance Course at Indian Bank Manipal School of Banking (IBMSB), Bangalore followed by a three months internship at any of the Indian Bank branches. For 2018, as many as 417 vacancies have been announced. On successful completion of the course, eligible candidates will be recruited as Probationary Officers in various branches of Indian Bank.

Your Indian Bank PO brochure has been successfully mailed to your registered email id “”.