Indian students on course for UK universities despite COVID-19 lockdown 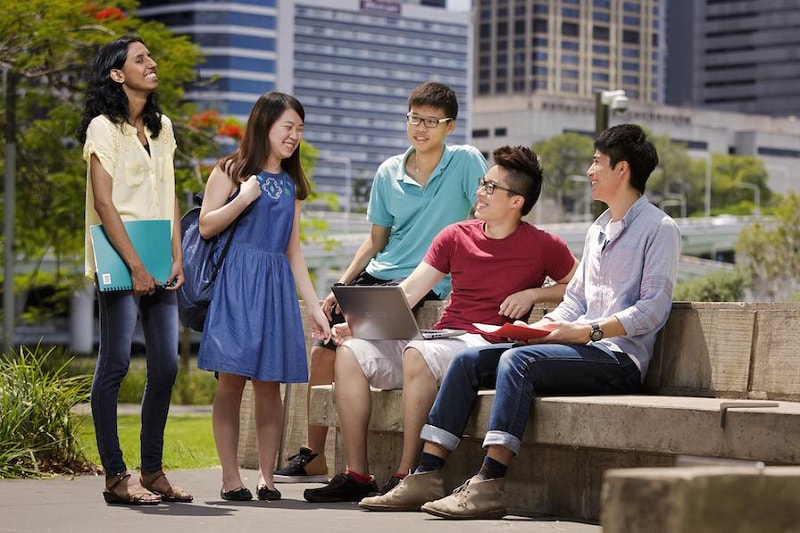 LONDON: Indian students remain on course to take up their courses at UK universities from later this year, according to figures released on Thursday which found a 32.9 per cent rise in applications from India in 2020 over the previous year.

The Universities and Colleges Admissions Service (UCAS) analysis found that amid an overall spike in university applications for the year, most applicants were holding a firm offer to start a course from the autumn semester, which begins towards the end of September, despite the uncertainty around the coronavirus lockdown.

The UCAS, the coordinator of a centralised application process for British universities, found a 32.9 per cent rise in applications from India this year over 2019, to hit a record 6,230.

"It is really encouraging to see from UCAS that an increased number of international students are holding a firm offer for a UK university this year," said Vivienne Stern, Director, Universities UK International, which represents 143 leading British universities.

"UK universities are here to support Indian students and are ready to welcome them to start their UK studies with as little disruption as possible this year," she said.

Overall, UCAS found that more under-graduate applicants have accepted an offer to immediately start studying at university or college compared to last year.

"Students have made their decisions and are ready to take up the life-changing opportunities that higher education can bring," said UCAS Chief Executive Clare Marchant.

"The numbers will also be welcome news for universities and colleges, and show their announcements on the blend of online and face-to-face learning most are planning to deliver have been building confidence ahead of the start of term.

"We are publishing these headline offer-acceptance statistics for the first time, to provide the clearest possible picture of students' behaviour at this moment in the application cycle," she said.

The figures follow a joint open letter addressed to international students by trade, universities and education ministers across the devolved administrations of the United Kingdom earlier this week.

"Although admissions processes and modes of teaching might look slightly different this year, the UK's world-class universities are continuing to recruit international students and you are encouraged to apply even if you are unable to travel to the UK to meet usual timelines," notes the letter.

"Universities will be flexible in accommodating your circumstances where possible, including if you are unable to travel to the UK in time for the start of the academic year," it adds.

The UK government had earlier issued updated guidance to confirm that international students, including Indians, will remain eligible for post-study work rights at the end of their degree course even if they have to begin the 2020-21 academic year online from abroad, given the COVID-19 related travel restrictions.

The UK Home Office said the Graduate Visa route, commonly referred to as a post-study work visa and designed for overseas students to be able to work or look for work for two years after completing their course, will apply to the 2020-21 intake as long as they are physically present in the UK by April 2021 to complete the final semester.