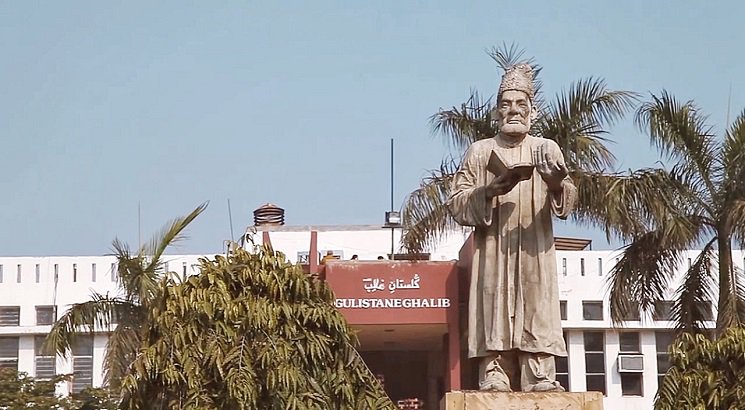 NEW DELHI, FEB 17: The Inquiry Committee constituted by the Ministry of Human Resource Development against Jamia Millia Islamia University Vice-Chancellor Prof. Talat Ahmad over alleged mal-administration at the University will submit its report on February 28. The committee is also investigating appointment of Prof Ahmad to the post of VC as he was appointed when the Model Code of Conduct was in place during the Lok Sabha Elections of 2014. 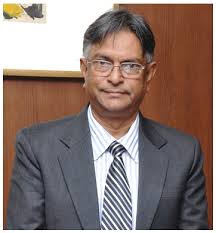 The Visitorial Inquiry was initiated following the complaint made by one Prof Obaid Siddiqui to the President of India.  Prof Siddiqui made various allegations of financial and other administrative irregularities during the tenure of Prof Ahmed. The Committee is likely to submit its report to the UGC by February 28, 2018, as per an RTI reply by the MHRD.

It has been alleged that the VC spent Rs 26 lakh on hosting a team from the National Assessment and Accreditation Council (NAAC) during their visit in the year 2015.

Siddiqui has also written a letter to the Union Human Resource Development Minister, Prakash Javadekar stating that despite being the whistleblower in this case, the Inquiry Committee has not contacted him yet.

Prof Obaid Siddiqui, the complainant was sacked from the post of Director AJK MCRC on 26 June 2014 after a controversy on the entrance test paper of MCRC.  The official communication on his sacking read, “Taking a serious view of the difficulties faced by the candidates due to discrepancies in the entrance test papers of MCRC, the Vice-Chancellor has decided to take immediate administrative steps (to sack Prof Siddiqui).”

Prof Siddiqui, on the other hand, claims that he was sacked from the post on a very flimsy ground without following any proper procedure.

The Complainant made several representations to the President, who is also the Visitor to the University demanding action against the VC, first one in August 2014 and the second in 2015. However, following no action from the end of the Visitor, Prof Siddiqui filed the case in the High Court of Delhi against the inaction of the competent authority on his complaints.

As per Prof Siddiqui, despite the HC Order, Prof. Ahmad two weeks later appointed Dr. Shweta Shenoy Devraj, wife of Dr. Jaspal Singh Sandhu (then) Secretary of the UGC as Professor on deputation in the University in 2016 for a period of three years. The fact also remains that as per the Jamia Millia Islamia Act, there is no provision of making appointments through deputation on teaching posts.

Other Allegations
Siddiqui has also leveled several allegations of violating the rules and regulations of the University and the CEC in appointments of OSDs and appointment of retired professors at various positions. It has also been alleged that the VC made the unauthorized nomination of 17 students for admissions in Jamia Schools for the academic session 2015-2016 and also established Entrance Test Centres at various places in the country by violating rules and regulations of the university.
Careers360 tried reaching out to Prof Talat Ahmed but a response from him is awaited until the time of filing this story.