NTA declared the result of third edition of JEE-mains on Friday. 7.09 lakh candidates had registered for the exam which was conducted in 13 languages. 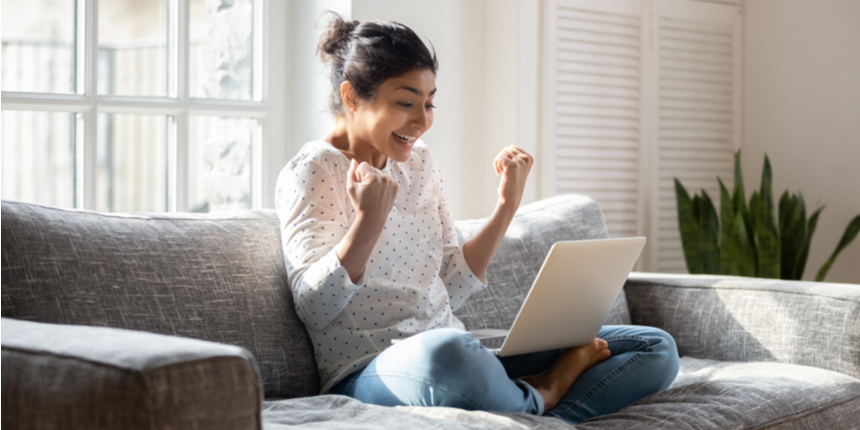 NEW DELHI: Seventeen candidates have scored 100 percentile in the third edition of engineering entrance exam JEE-Main, results of which were declared by the National Testing Agency (NTA) on Friday.

A total of 7.09 lakh candidates had registered for the exam conducted at 915 examination centres in 334 cities, including 12 cities outside India in Bahrain, Colombo, Doha, Dubai, Kathmandu, Kuala Lumpur, Lagos, Muscat, Riyadh, Sharjah, Singapore and Kuwait.

"Examination of the 1,899 candidates in the flood-affected districts of Kolhapur, Palghar, Ratnagiri, Raigad, Sangli, and Satara in Maharashtra who could not appear on 25 and 27 July was conducted on August 3 and 4, 2021,” the NTA said in an official statement. "A total of 162 candidates from Bahrain who could not appear for session 1 due to lockdown also appeared on August 3 and 4. 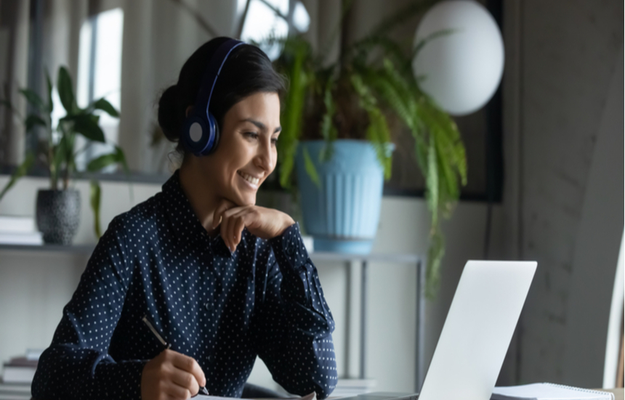